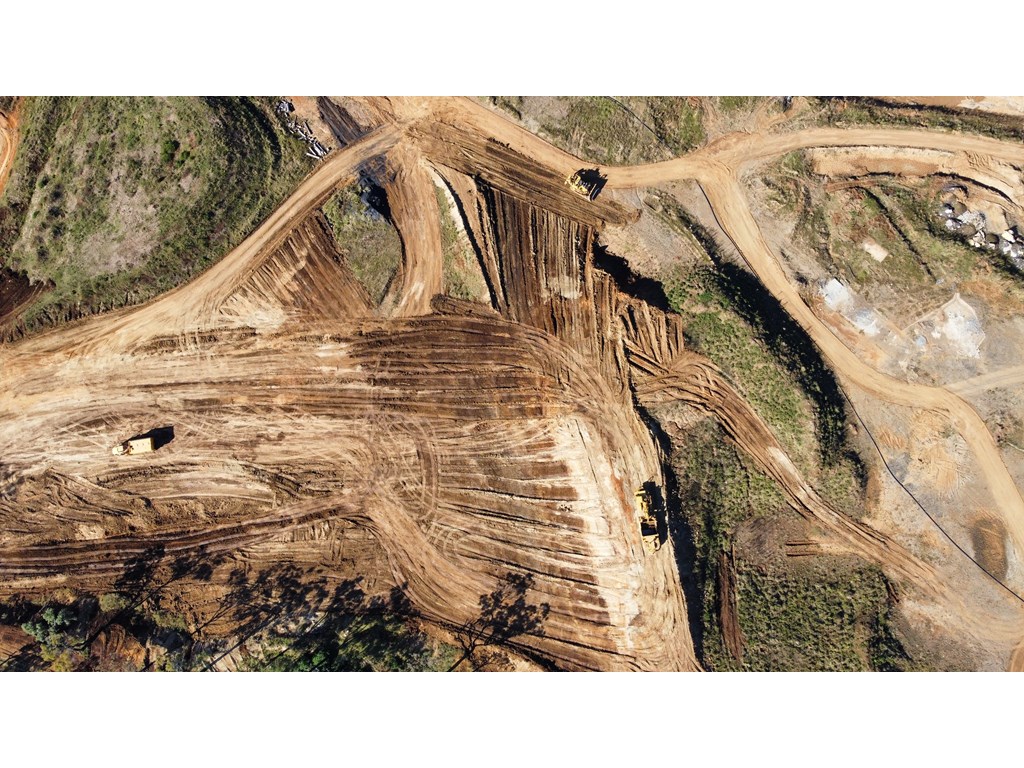 Work is underway on the latest $2.5 million stage of a Palaszczuk Government project to remediate an old mine and protect the Burnett River catchment, biodiversity and grazing property in Central Queensland.

“Queensland’s resources industry has generated jobs and prosperity for decades, but it has also left us with a legacy of old and abandoned mines,” Mr Stewart said.

“Our abandoned mines team works around the state to make these sites safe and manage their environmental impact.

“The team has been working at Goondicum since 2020, and the latest works on Goondicum Pastoral Company land will be consistent with the Campbell’s sustainability philosophy.”

The Campbells said they were pleased to be working with the “great crew” from the Queensland Department of Resources’ technical services team.

“This first stage of the remediation will be the start of restoring the environmental and production values to this land,” they said.

“These works will have an important impact on the Burnett Catchment, the environment, and support our local region - and in this sense it is truly collaborative. It's a very exciting time.”

Dalby-based RSA Contractors are carrying out the latest work with local Monto contractors.

This stage of the works will focus on preventing uncontrolled discharge of mine-affected water, including:

Major works have already been completed since work started onsite in 2020, including drainage, stabilising the mine pit and tailings dam walls, and removing waste

Goondicum Station sits on 7000ha at the head of the Burnett River. Half the station is on the crater of a prehistoric volcano, giving it a unique geology and ecosystem.

Work is underway on the latest $2.5 million stage of a Palaszczuk Government project to remediate the Goondicum Mine site.