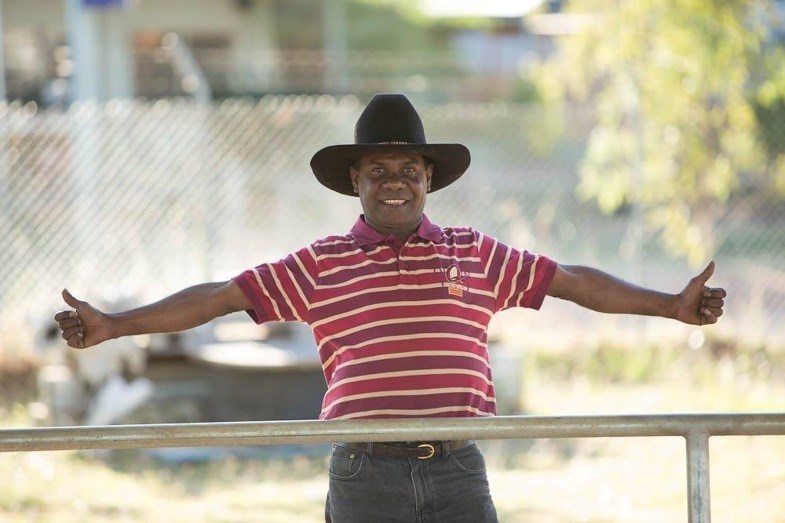 Doomadgee will lead a state-first “closing the gap” pilot to identify how best to roll-out priority programs like health, housing, and early childhood in First Nations communities in Queensland.

Aboriginal and Torres Strait Islander Partnerships Minister Craig Crawford said the best chance to reach the 17 targets in the National Agreement on Closing the Gap was through community-led decision making.

He said the pilot program in Doomadgee comes ahead of a history-making Path to Treaty launch by the Palaszczuk Government on August 16.

“We recognise that a shift in how we develop and implement government policies and programs is needed to ensure significant improvements in life outcomes for Aboriginal and Torres Strait Islander peoples.

“This represents a new way of working with Aboriginal and Torres Strait Islander peoples – together, in partnership.

“Our communities are best-placed to determine what they need to improve social, health, housing, employment and economic outcomes, so it is sensible that this process is community-led,” Cr Ned said.

“Our priorities for the local community align with the Closing the Gap Priority Outcomes of Health, Housing, Disability, Early Childhood as well as Children and Justice.

“Through this project the people of Doomadgee will benefit from the opportunity to exercise community control through the establishment of a new community company. It will soon be launched pending the announcements from both state and commonwealth in regards to place based partnerships under Closing the Gap.

“My Council appreciates the ongoing partnership with the Department and looks forward to concrete outcomes in improving the lives of First Nations peoples.

Traditional Owner and Doomadgee Elder Mr Barry Walden said: “Our one purpose is that Doomadgee is at the front rather than being left behind.”

“The solidarity coming from a local unified approach between the Cultural Authority and Government builds the desire for more success,’’ he said.

“The steps towards self-reliance, to self-governance and then onto sovereignty start here with self-determination. This announcement brings us that one step closer.”

The program will be funded from the additional $3.1 million over four years allocated in the 2022-23 State Budget to deliver National Agreement outcomes.

The Palaszczuk Government will provide $0.563 million in 2022-23 to support the place-based partnership in Doomadgee.

More than $74 million is invested in the 2022-23 State Budget for initiatives to support outcomes for Aboriginal peoples and Torres Strait Islander peoples in Queensland.

Further details on Aboriginal and Torres Strait Islander initiatives funded in the 2022-23 State Budget, including $16.7 million over four years to continue land administration and planning work to support economic development and home ownership in remote communities, are available at https://budget.qld.gov.au/budget-papers/

Find out more about the National Agreement on Closing the Gap.