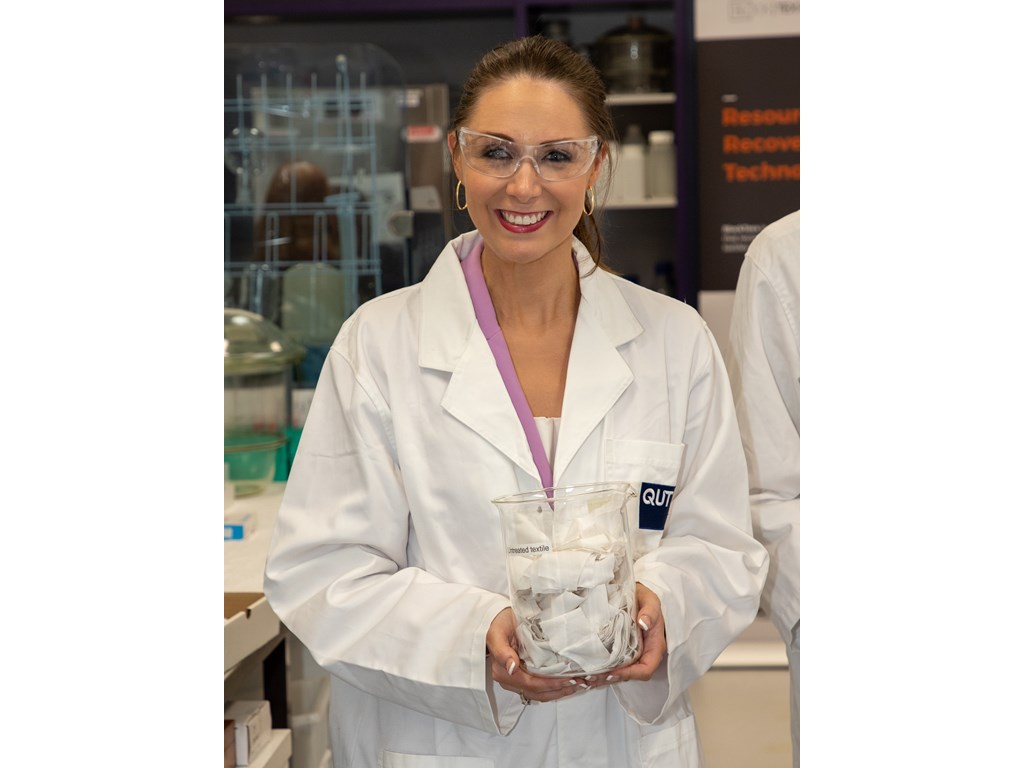 The Palaszczuk Government has announced it will invest $17 million to turn Queensland scientific research into new opportunities for local business, exports and jobs.

Speaking at QUT today, Science Minister Meaghan Scanlon said the state budget would provide significant support to foster partnerships between universities and industry, and accelerate the commercial application of major research being conducted in the state.

It comes as a slew of new businesses emerge from the commercialisation of scientific research, including Logan-based BlockTexx and global medical technology company Stryker establishing an R&D facility at the Herston Health Precinct in Brisbane.

“Our scientists are among the best in the world across a range of disciplines including environment, health, medical, and biotechnology.

“We saw that shine during COVID-19, when local universities and research institutes were critical to maintaining our state’s health and economy.

“There’s an opportunity now to utilise our world-leading research into practical applications and success for business and industry.

Minister Scanlon said research commissioned by the Chief Scientist shows 83 per cent of Queenslanders believe science is critical for the Queensland economy, while Deloitte analysis indicated that for every $1 invested in university research $5 was returned to the economy.

The Minister pointed in particular to Graham Ross and Adrian Jones, co-founders of the Logan-based textile recovery technology company BlockTexx, as a success story of scientific commercialisation.

“BlockTexx is a company built out of research conducted at QUT.

“The company is the first textile recycling plant capable of separating and recycling blends of cotton and polyester fibres on a large scale.

“It plans to recycle more than 50,000 tonnes of recycled textiles over the coming four years, material that might otherwise have ended up in landfill.”

BlockTexx co-founder Graham Ross said: "When you are building a next generation business, it's critical during the proof-of-concept stage to access world class scientists and research facilities.

“From our work with QUT, and with the financial support of the Queensland Government, BlockTexx is now creating a textile recovery industry," Mr Ross said.

“QUT has a strong research focus in sustainability and is focused on tackling real-world problems through research partnerships such as these.

Minister Scanlon said Queensland’s economic future was reinforced by the government fostering excellence in science and technology over past decades with initiatives such as Advance Queensland.