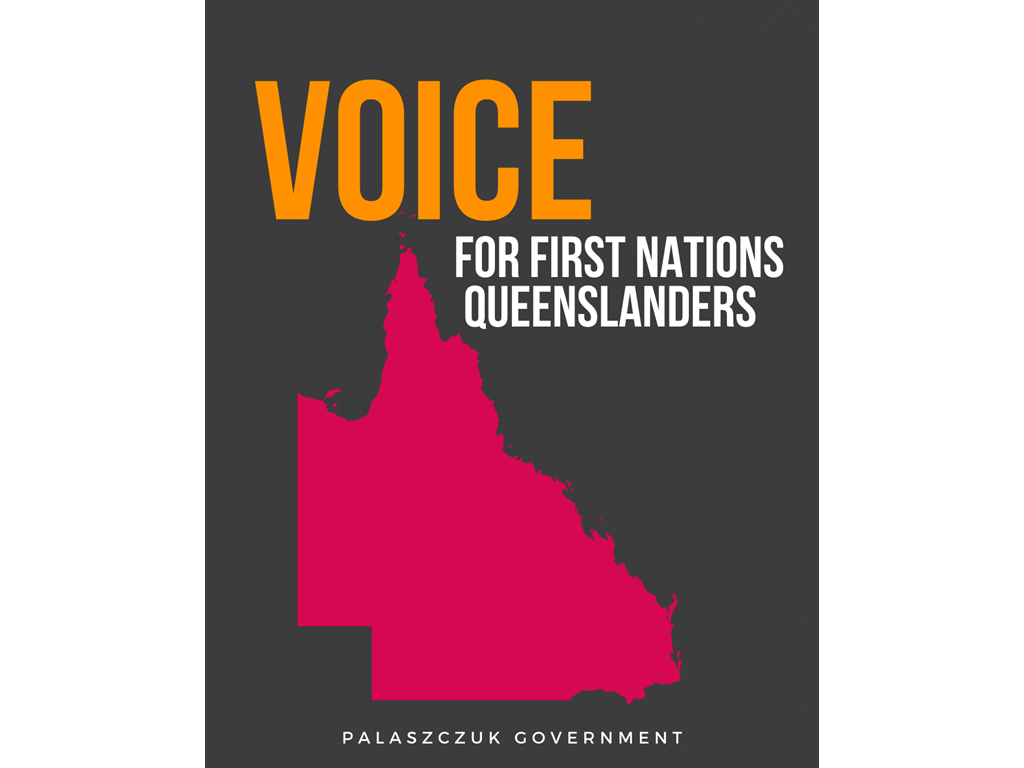 The Palaszczuk Government has taken a historic step towards Indigenous Voice where Aboriginal and Torres Strait Islanders have a greater say in decisions about their lives, communities and future.

“They will help design a Queensland Indigenous Voice model that best meets the needs and priorities of First Nations peoples and reflects the diversity of Aboriginal and Torres Strait Islander peoples and communities in Queensland.

“This is about giving voice to the people. It involves them working with and listening to Aboriginal and Torres Strait Islander peoples across the state.

“We also need to make sure non-Indigenous Queenslanders are part of this incredible momentum we have across Australia as we work towards: Voice, Treaty and Truth.”

Mr Crawford said the independent committee - drawn from every region in the state - will be in place for 12 months.

“After a state-wide expression of interest, members have been appointed based on their connection to their region, expertise and experience,’’ he said.

“Each member demonstrated they had community support and proven ability to advocate for Aboriginal and Torres Strait Islander Queenslanders of all ages, abilities, genders, and locations.

“The FNCC will use their connection to the region, experience, culture and community to lead the co-design process and consider a range of Indigenous Voice options including the establishment of a state-based Voice structure.”

Ms Karen Dini-Paul (Cape York Peninsula region): Descendant of the Arrente People of Alice Springs with strong community connections through the region as well as to the Cape York region through previous roles held, including that of board member of the Torres and Cape Health and Hospital Board.

The First Nations Consultative Committee’s report detailing the Committee’s advice to government will be completed in 2023.