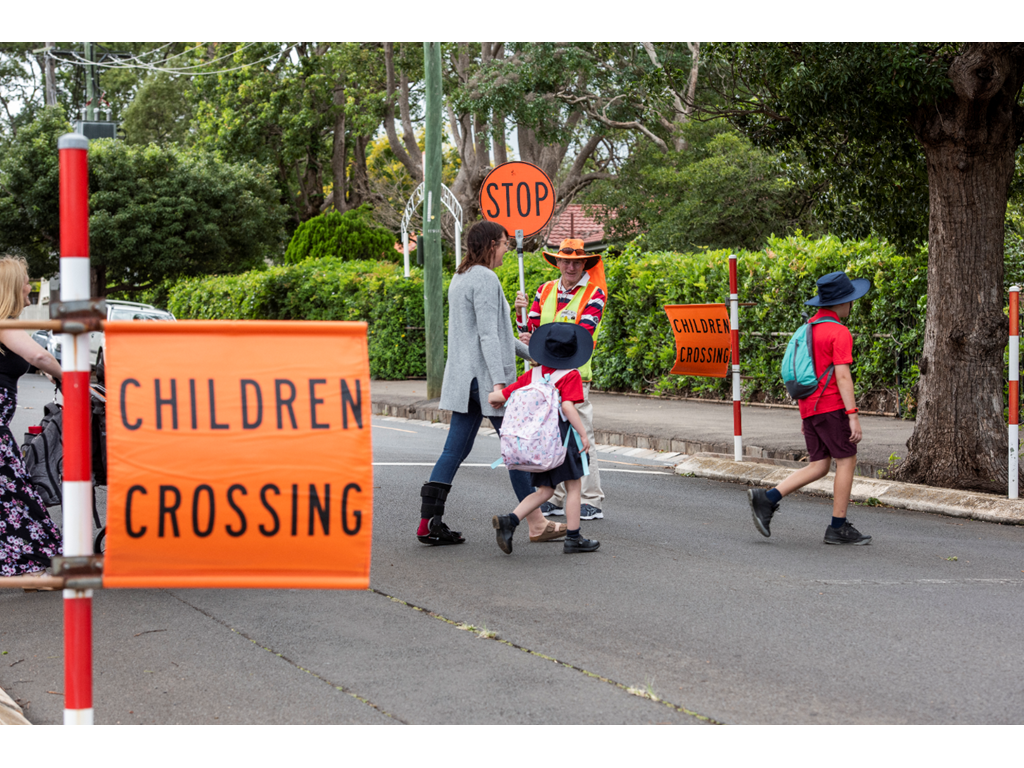 Queensland school zones will be safer than ever, with more than $40 million of new funding in the state’s budget for two key programs to deliver safety improvements around schools.

“The School Transport Infrastructure Program was first launched back in 2018, and has been incredibly successful at making the road infrastructure around Queensland schools safer,” Mr Bailey said.

"Since the program began, more than 90 school transport infrastructure projects have been completed, which have protected one of our most vulnerable road user groups, children, on their way to and from school.

“So, it’s a no brainer to expand it further, and deliver even more school safety programs across the state.”

“Our school crossing supervisors play a crucial role in getting our kids to and from school safely,” Ms Grace said.

“We’re delivering a record number of new schools and school expansions across Queensland, which means we will need more school crossing supervisors than ever before.

Mr Bailey said the STIP program is open to all schools right across Queensland.

“This is open to state and non-state schools, and applications can be made by the likes of parents and friends associations, members of the community, road authorities and the schools themselves,” he said.

“Projects are capped to a maximum of $500,000 in state funding but can be co-funded with the likes of local governments for bigger projects.

“This means this program will deliver at least 80 infrastructure upgrades to schools across Queensland.

“Importantly, it also helps to create jobs for local businesses and contractors.

“The Palaszczuk Government is committed to using local businesses, contractors and workers wherever possible because we want to create more jobs to drive our recovery from the pandemic and the floods.

Mr Bailey said school zones will also be made safer later this year when specialised speed cameras are rolled out in a world-first.

“During term three, our school zone speed cameras will be going live, to crack down on speeding around our schools,” he said.

“So, I’m warning people now, slow down around schools or you will be caught.”