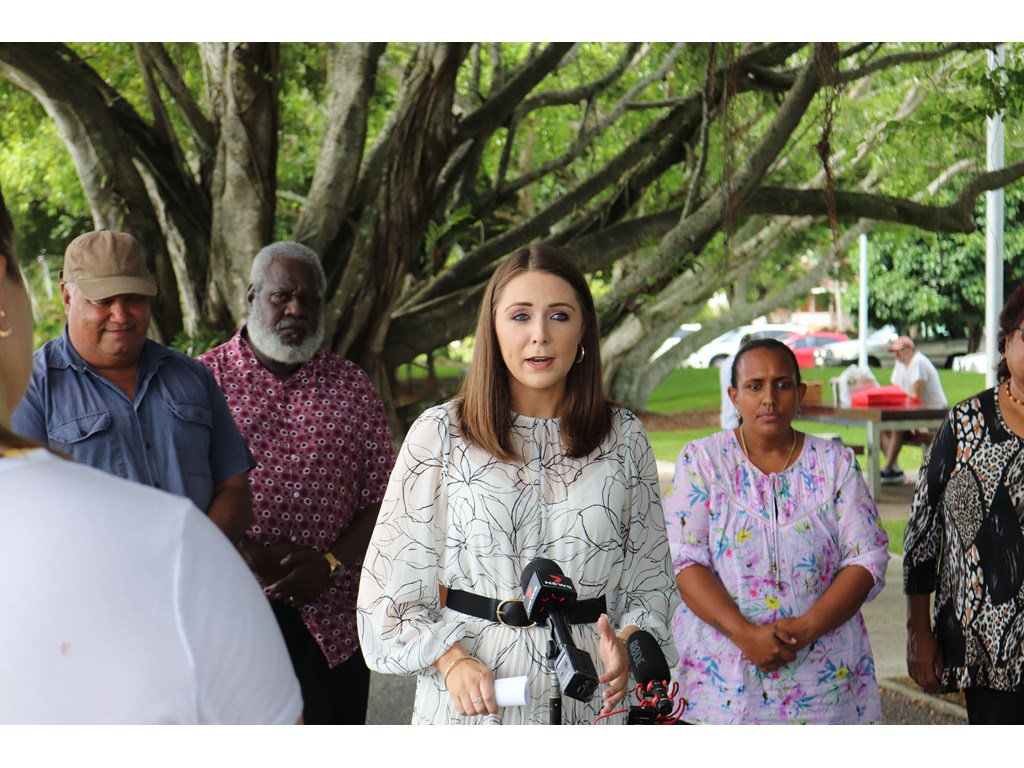 The Palaszczuk Government has announced the inaugural round of a new grant program providing funding to Cape York Traditional Owner groups to protect areas of cultural and natural significance on their Country.

Off the back of major announcements including the acquisition of Bramwell and Richardson stations as well as the $38.5 million extension of the Cape York Tenure Resolution Program, Environment Minister Meaghan Scanlon said the Palaszczuk Government would provide grants of between $30,000 and $50,000 to fund cultural heritage assessments and prepare submissions for places to achieve national heritage listing.

“Since the Goss government, we’ve united more than one million hectares of protected areas and Aboriginal land,” Minister Scanlon said.

“This initiative supports Aboriginal peoples and Torres Strait Islander peoples in that next step to have areas of cultural and natural significance on their Country progress to national heritage listing and ultimately towards world heritage recognition.

“Aboriginal and Torres Strait Islander culture is the oldest living culture in the world – and it’s important that we protect it, so we can continue to on the path towards reconciliation and recognise its unique significance.”

Member for Cook Cynthia Lui said First Nations communities have played a central and powerful role in caring for environment, culture and heritage for tens of thousands of years, and encouraged groups to apply for funding.

“First Nations cultural heritage is one that’s rich and diverse in its history, and it’s one that must be protected,” Ms Lui said.

“The Palaszczuk Government’s funding enables our Traditional Owner groups to lead the way, to seize new opportunities and make sure our history that has been passed down for generations continues into the future.”

Australia’s National Heritage List documents places of outstanding heritage importance to Australia as a nation, and is managed by the Commonwealth Department of Agriculture, Water and the Environment.

Information on the grant program and the guidelines for applying are available at https://parks.des.qld.gov.au/management/managed-areas/world-heritage-areas/potential/cape-york