Mackay ready to dig in on new economy minerals 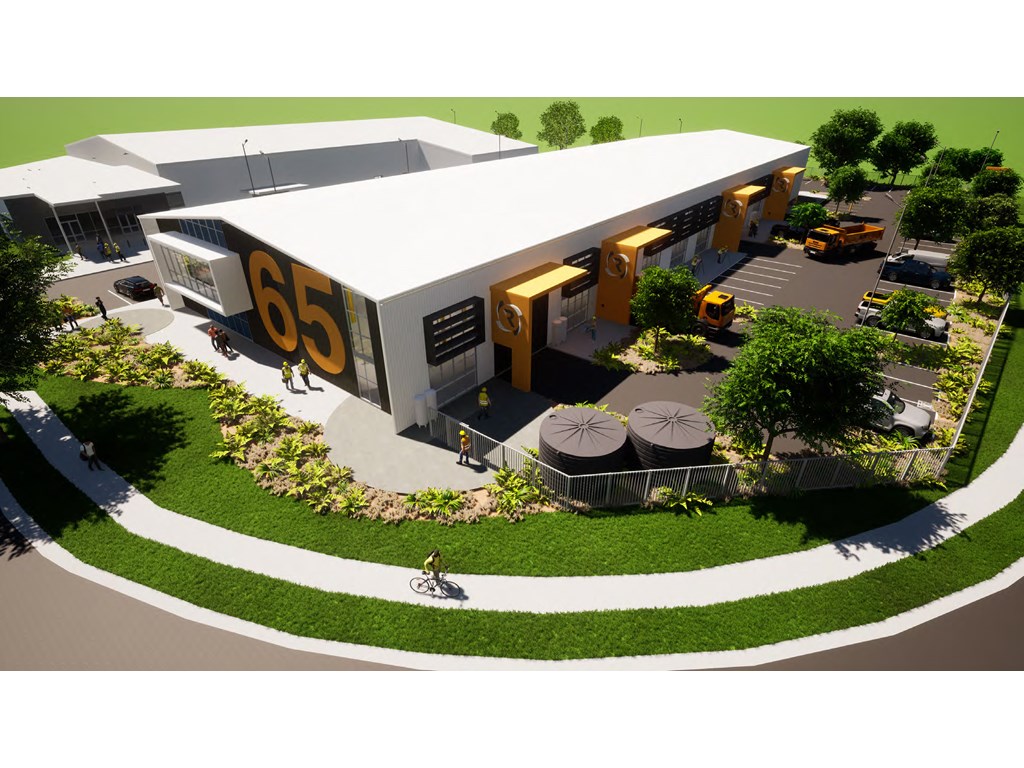 Artist impression of the proposed expansion to Mackay’s Resources Centre of Excellence.

An almost $6 million investment from the 2022-23 State Budget will see the further expansion of Mackay’s Resources Centre of Excellence, enabling it to become a key player in Queensland’s new economy minerals sector.

New economy minerals are vital to many emerging and renewable energy technologies, including electric vehicles and long-life batteries, and for products in key sectors like medical, defence and scientific research.

Speaking in Mackay today, Treasurer and Minister for Trade and Investment Cameron Dick said the $5.7 million boost over three years will fund a new future industries development hub at the centre.

“This is a major win for our resources sector, for our regions, and for regional jobs of tomorrow,” the Treasurer said.

“Our government is a strong supporter of the RCOE, having put in more than half the $7 million investment that made this centre a reality.

“The new funding will allow Mackay’s Resources Centre of Excellence to increase their work within the new economy minerals sector.

"It will ensure we have the skilled workforce and sharpest minds working in our mines.

“New economy minerals will be in demand for decades to come, and Queensland has world-class deposits, particularly in our north," he said.

“A strong new economy minerals sector, supported by Mackay’s Resources Centre of Excellence, will generate more prosperity for our state.”

A number of new vanadium projects are also currently proposed at Julia Creek in the state’s remote north-west.

“That’s why we’re making investments like this now, to ensure a strong future for our resources sector,” Mr Stewart said.

“Whether that’s in infrastructure such as the vanadium processing plant or with this future industries development hub, these are down payments on high-skill, well-paid jobs, particularly in regional Queensland.

“Our government’s vision is to mine, process and manufacture these minerals here in Queensland, taking them all the way from pit to product.

“From copper and bauxite/alumina to silica, vanadium and cobalt, we want to maximise our minerals for the benefit of every Queenslander.”

“We are extremely excited at now being able to implement the RCOE Stage 2: Future Industries Hub, to capture, incubate and grow the industries of the future, putting both our region and Queensland in the box seat to drive low carbon innovation,” Mr Boxall said.

“The METS sector in Mackay, Isaac and Whitsunday has the skills and experience to transition and support the emerging new economy minerals sector, which will help secure jobs for the future and our regional economy.”

Expansion of the resources centre is one of the new economy minerals proposals in the Palaszczuk Government’s draft 30-year-plan for the resources industry.

The Queensland Resources Industry Development Plan is currently being finalised after public consultation.