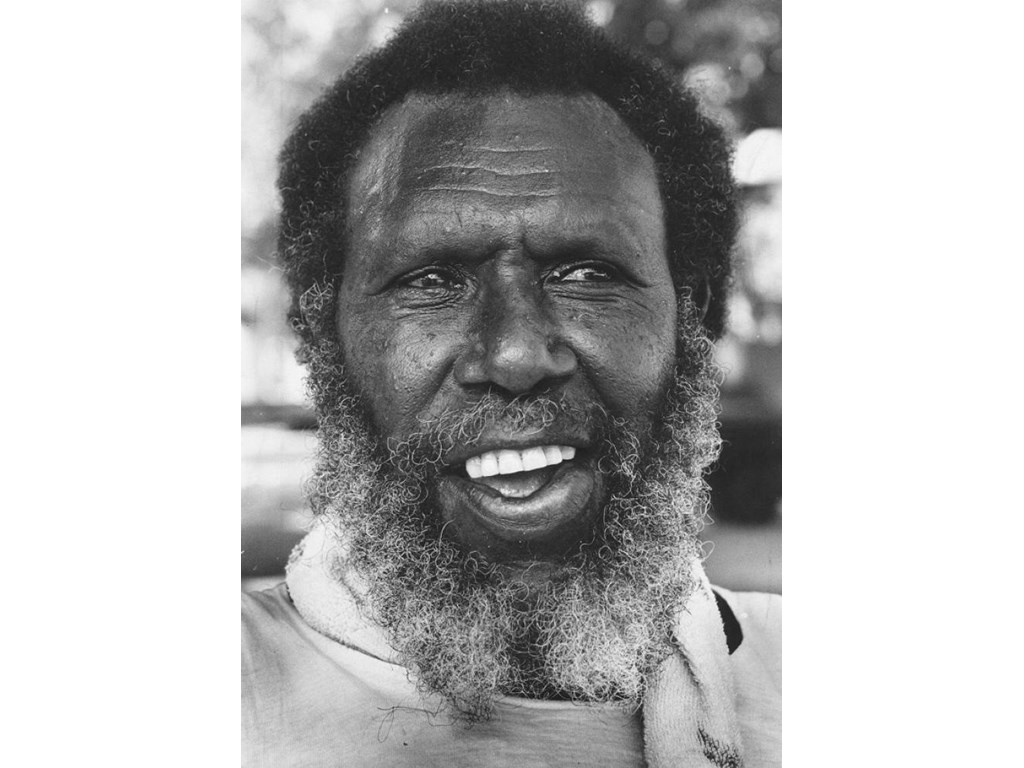 The late Eddie Koiki Mabo - his High Court win "dispelled a myth, acknowledged the truth of the nation's history, gave us native title laws and inspires us all to embrace reconciliation".

Today (3 June 2022) marks the 30th anniversary of the Mabo decision – a key milestone in the reconciliation journey of our nation.

Minister for Aboriginal and Torres Strait Islander Partnerships Craig Crawford said truth-telling was fundamental to progressing a Path to Treaty in Queensland.

“Today marks 30 years since the fiction of Terra Nullius was overturned, when the law recognised the truth that Aboriginal and Torres Strait Islander peoples’ connection to Country and Culture is continuous and enduring.

“For ten years, Eddie Koiki Mabo pursued a case in the High Court of Australia to establish legal recognition of his family’s ownership of their lands on the island of Mer in the Torres Strait.

“Ultimately, his claim was successful when on 3 June 1992, the High Court ruled in his favour, though sadly he did not live to see the result of his advocacy.

“Significantly it dispelled a myth, acknowledged the truth of the nation’s history, gave us native title laws, and inspires us all to embrace reconciliation.

“But his case almost didn’t reach that point.

“In 1990, a judge determined that Mabo had no claim of inheritance on the land he had grown up on, as he hadn’t been formally adopted under Queensland law by his Uncle Benny.”

His mother died shortly after he was born, and he was raised by his uncle Benny Mabo under Ailan Kastom (Torres Strait Island custom) child rearing practice.

Meriba Omasker Kazew Kazipa Comissioner C’Zarke Maza said while these family relationships have always been recognised within Torres Strait Islander communities, under Queensland laws these children’s legal identities did not align with their cultural and family identities.

“The ideal start to life for any child is to be nurtured in a loving family, and for generations, Torres Strait Islander children have been cared for in strong, loving families under traditional child-raising practice,” Mr Maza said.

“Meriba Omasker Kaziw Kazipa, which means ‘for our children’s children’, became law in Queensland last year, and this historic milestone is thanks to the passion and continued advocacy of Torres Strait Islander families.

“Meriba Omasker Kaziw Kazipa means that children and adults who have grown up under Ailan Kastom will finally have their legal identity match their cultural identity, which supports and strengthens connections to community and culture.”

Member for Cook Cynthia Lui said legal recognition of customary practices in the present will enable a new future where Aboriginal, Torres Strait Islander and non-Indigenous peoples walk together as equals.

“Milestones like Meriba Omasker Kaziw Kazipa and the Mabo decision are important markers of our progress as a nation,” Ms Lui said.

“I am so proud to have introduced the Meriba Omasker Kaziw Kazipa legislation to Parliament, to bring together traditional lore and Queensland law.

“While we celebrate these milestones, we must also recognise there is still more to do.

“The Queensland Government is committed to walking the journey of reconciliation with Aboriginal and Torres Strait Islander peoples.”