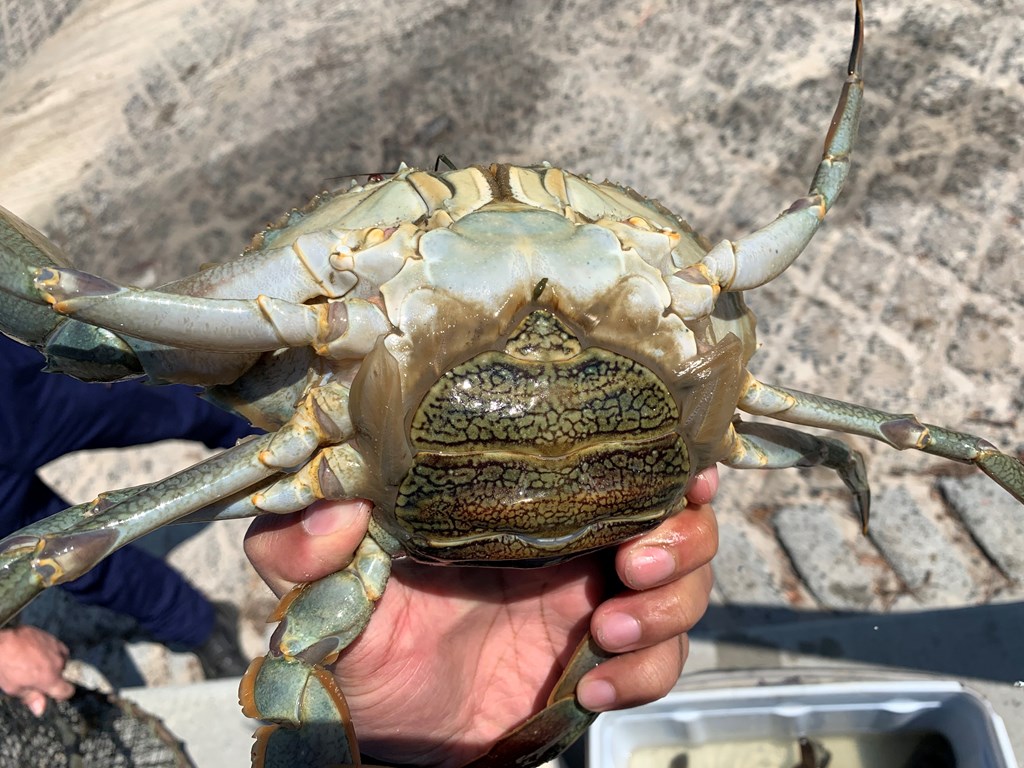 A fisher has been fined $5000 in the Caboolture Magistrates Court after being caught illegally in possession of a female mud crab and fleeing from Queensland Boating and Fisheries Patrol officers at a Bribie Island boat ramp.

Minister for Agricultural Industry Development and Fisheries and Minister for Rural Communities Mark Furner said the fisher was charged with interfering with fishing apparatus, using unmarked crab apparatus, and obstruction after he threw away a female mud crab and left the scene in his vehicle during an inspection.

“This is ridiculous behaviour and only compounds the offence,” Mr Furner said.

“QBFP were questioning the fisher at the Sylvan Beach Boat Ramp, Bribie Island, when he threw the female mud crab into the water and then drove off. He was reinterviewed when he returned to the boat ramp some hours later.

“Officers released the female mud crab back to the water after the inspection, and seized two stolen crab pots and a number of styrofoam floats.”

In handing down his sentence the Magistrate stated that there was a need for personal and general deterrence and that the prevalence of crab pot interference had become quite high.