Boonah’s ‘giant ancestral eel’ in the hands of traditional owners 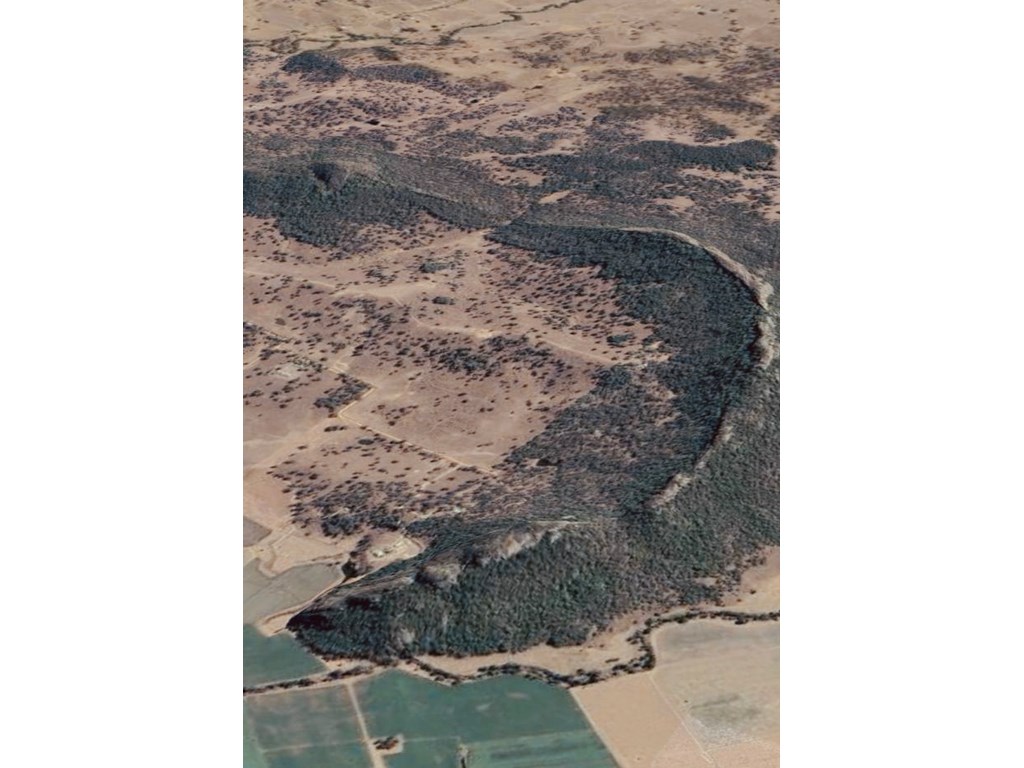 An ancient rock formation in Boonah’s southwest, which according to one story in Indigenous lore is a giant ancestral eel, has been put back in the hands of its Traditional Owners.

“To be able to be reunited with the land and come back with my elders who know the stories of this place makes me incredibly excited,” the Yuggera woman said.

“Our people have been displaced from country for so long. It’s going to make a world of difference to bring our kids to the site and reconnect with the land.”

Aboriginal academic, author and DYAC director David Spillman has been slowly piecing together the stories of Whinpullin through conversations with local Elders, the Indigenous community and mother country.

“Whinpullin is an ancestral eel, who has a huge water creation story here and it connects Ugarapul country to other mob’s country.

“This big fella is just on a completely different time scale to us humans. He’s still alive. He’s just having a rest.”

The trusteeship comes after significant concerns were raised by the Indigenous community about the treatment of the site.

Local climber Jon Hodges said most climbers choose to avoid Minto Crag once they learn about its history.

“When I’ve gone to Minto and told climbers about its spiritual significance, many are apologetic and don’t go ahead,” Mr Hodges said.

“Unfortunately, there’s a small group of climbers who put their ego above ethics and treat the site like a gym with complete disregard for its Indigenous history.”

“Whinpullin isn’t just an environmental precinct or ecological precinct, it is a genuine sacred place,” he said.

“Appointing the DYAC as trustees of the site reflects the Queensland Government’s genuine commitment to protecting and preserving Indigenous culture, values, and traditions.

“I strongly encourage members of the public to respect the land’s value to Aboriginal people by not climbing or damaging the rock faces and vegetation located here.”

Scenic Rim Mayor Greg Christensen said his Council are supportive of the trusteeship, which recognises the site’s cultural significance.

"While Minto Crag itself is not on Council land, we continue to advocate for its future as a significant cultural site,” he said.

The Minister is considering granting the land as Aboriginal freehold under the State’s own land rights legislation, the Aboriginal Land Act.

Part of that process is appointing a grantee for the land. The Minister has recently invited, via public notice, written representations on the proposed grantee from Aboriginal people with a connection to the land.

These representations will be considered by the Minister when making a decision on the grantee.