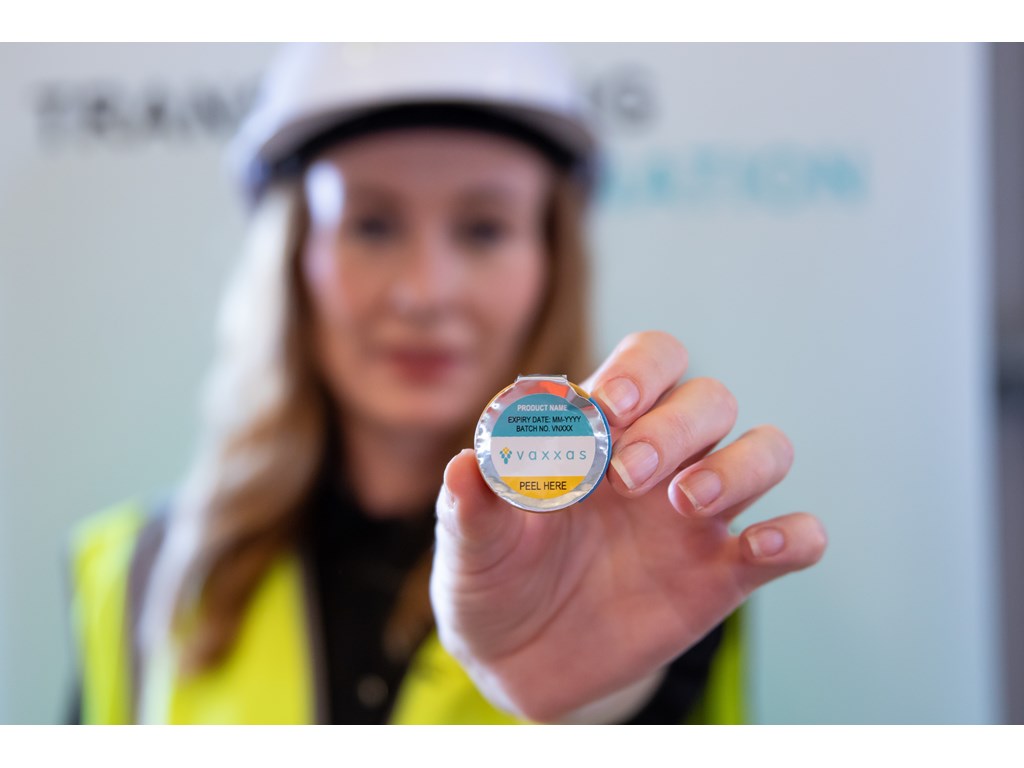 Construction has started on a new facility at Northshore Hamilton for Queensland biotechnology company Vaxxas to develop and manufacture its needle-free vaccine technology.

Visiting the site, Deputy Premier and Minister for State Development Steven Miles said the Palaszczuk Government had provided support to the project, that was a key part of Queensland’s Economic Recovery Plan.

“An existing warehouse here at Northshore, Brisbane will be refurbished and transformed into a state-of-the-art biomedical manufacturing facility, creating more than 80 jobs during construction” Mr Miles said.

“Over the next 10 years, this rate of production is expected to contribute hundreds of millions of dollars to the Queensland economy.

“Vaxxas will employ up to 110 high-skilled biomedical experts when operating in early 2023. This could grow to more than 139 new jobs over five years, which will go a long way in securing Queensland as a globally competitive Asia-Pacific biomedical hub.”

Mr Miles said the home-grown technology has the potential to play an important role in future pandemics because it allows vaccines to be quickly and easily deployed to people.

“Supporting local biomedical companies scale-up and grow is good for Queensland and good for the world,” he said.

“That’s why Economic Development Queensland worked with Vaxxas to progress design and approvals for the facility, helping to grow the state’s economy.”

“Our world-leading technology uses a small patch with a surface of thousands of micro-projections, just a quarter of a millimetre long, which are coated with a vaccine,” Mr Forster said.

“Our clinical research shows that this elicits a more efficient and effective immune response than traditional syringes due to the abundance of immune cells immediately below the surface of the skin.”

“There’s also the opportunity to make the transportation of vaccines to rural and remote communities much easier as the vaccine patch can be stored at temperatures as high as 40ºC.”

“Our first project for the patch will be on delivering an influenza vaccine, but Vaxxas will also investigate opportunities to improve the performance of other vaccines, including for COVID-19, to support future pandemic preparedness and response.”

“We are pleased to be able to continue our work here in Brisbane and commend the Queensland Government for its investment in building Australia’s local manufacturing capacity and job prospects,” he said.

Mr Miles said Hansen Yuncken was awarded the contract to refurbish the warehouse located in the Northshore Priority Development Area.

“This is yet another milestone in the Northshore Priority Development Area’s transformation,” Mr Miles said.

“Northshore has long been a hub for innovation and business such as Prohelion and Universal Field Robots, as well as precincts such as Portside, Brisbane Technology Park, Eat Street Markets, and some of Brisbane’s best waterfront living.

“Now it will be home to a national-first needle-free vaccine manufacturing facility.

“The main Athletes’ Village for the Brisbane 2032 Olympic and Paralympic Games will also be located nearby.”