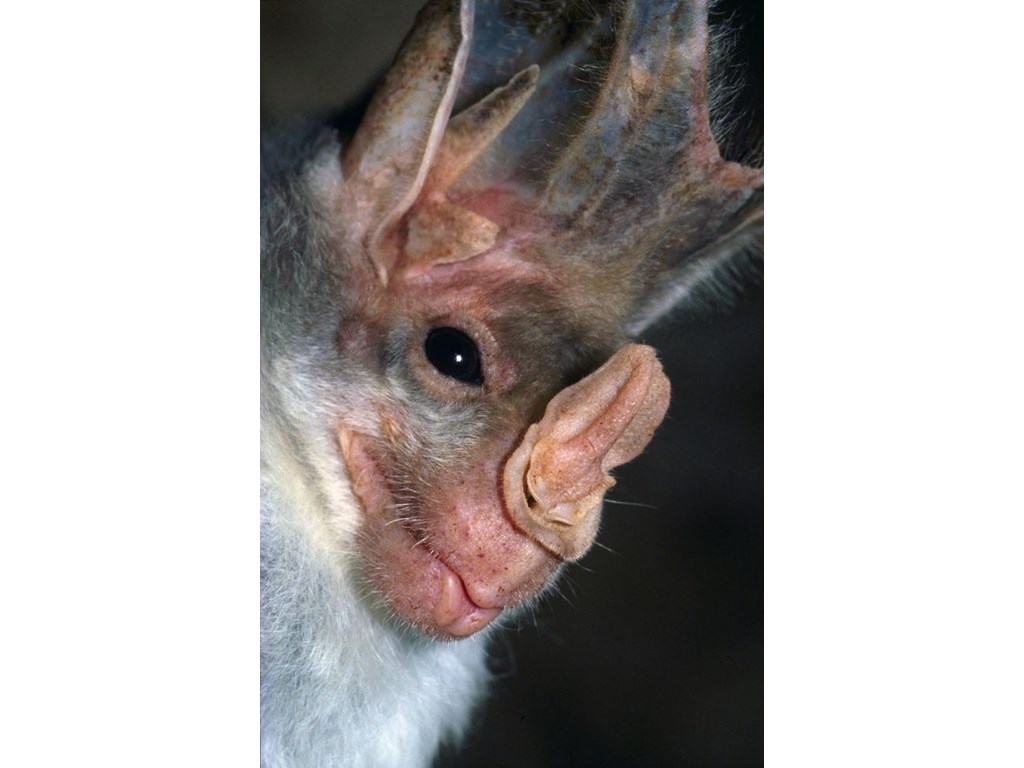 The Queensland Government has committed $125,000 over 2 years to protect Mount Etna’s ghost bats.

The ghost bat (Macroderma gigas) is the largest microbat in Australia and second largest in the world.

“The ghost bat was once found across Australia, but now the animals are believed to be in a small number of geographically separate populations, in Queensland, Western Australia and the Northern Territory,” Environment Minister Meaghan Scanlon said.

“The Mount Etna Caves site is important as it provides maternity and roosting caves for the southern population of the ghost bat, which is considered significant for the ongoing conservation of the species.

Ms Scanlon said that this financial year the Department of Environment and Science (DES) would allocate $75,000 towards:

“In 2022-23, DES will allocate $50,000 towards the Mount Etna ghost bat recovery program, primarily for land management activities, including mapping and population surveying and feral pest control programs, particularly for foxes and feral cats on- and off-park.

“We will also be looking to study the Cape Hillsborough population to gain further knowledge of the importance of that site’s maternity and roosting activities.

“DES will consult with all relevant stakeholders over the course of its recovery actions for the ghost bats,” Ms Scanlon said.