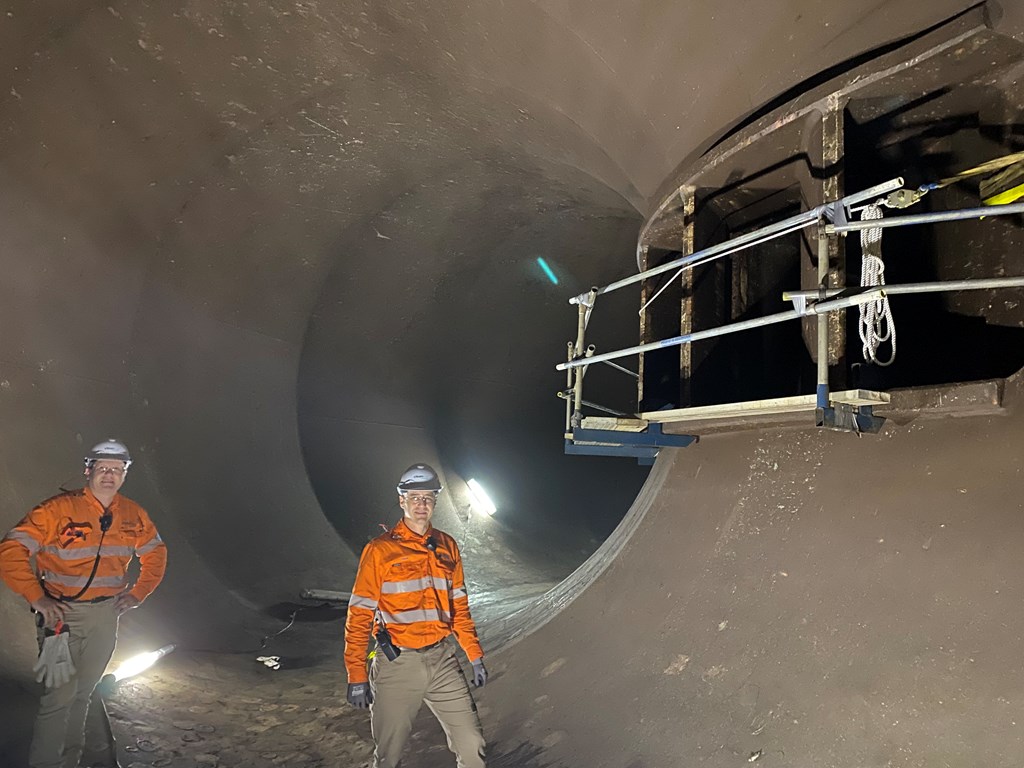 Queensland’s Wivenhoe power station has returned to full operations with the successful completion of a major overhaul lasting more than 100 days.

The $14m overhaul of the Wivenhoe Hydroelectric Power Station west of Brisbane has been completed safely and on budget.

The maintenance works created 100 jobs and the overhaul will mean the 570MW power station can continue to produce cleaner, cheaper energy for decades to come, Minister for Energy, Renewables and Hydrogen Mick de Brenni said.

“Wivenhoe is a unique facility – Queensland’s only pumped storage hydroelectric power station and as a fast ramping, flexible energy generator, is a major contributor to our plans for 50 per cent renewable energy by 2030," Mr de Brenni said.

“Its role in guaranteeing power for Queensland is vital."

Member for Bundamba and Assistant Minister for the 50% Renewable Energy Target by 2030 Lance McCallum said the overhaul over the past 113 days involved some challenging situations.

“Much of the work was undertaken at considerable heights and in confined spaces requiring precision and experience,” Mr McCallum said.

The works involved large-scale maintenance on one of the station’s 285-megawatt turbines and included:

More than 170 tonnes of scaffolding

Removing 200 thousand litres of oil from the power station

He said another key aspect of the project’s success was maintaining community spirit on site.

“We staged a weekly barbecue bringing together the whole team – CleanCo staff and contractors – and raised thousands of dollars for community charities along the way.”

Downer managed the overhaul services bringing more than 100 people onsite to complete the work and Superintendent Darryl Gibb said it was one of the most successful maintenance overhauls he’s worked on.

“It’s a major thing to take operating units of a hydroelectric power station offline for such works, but it’s vital to ensure that the station continues to operate efficiently and effectively.”

He said specialist contractors working on the overhaul have been living in the local area throughout the works and this has been a good opportunity to form close working relationships.

“The overhaul of a hydroelectric station is challenging, so it was important that the team spirit remained strong and the famous Wivenhoe Saturday morning barbecues were a great opportunity for the overhaul team to celebrate their successes and also give back to the local community.”

CleanCo Chair Jacqui Walters has acknowledged the efforts of Site Manager Trevor Turner, Downer and the specialist contractors who worked on the project.

“Thanks to the hard work of this team endeavour, we can continue to ensure that we meet our mandate to provide reliable, affordable energy for our customers and the Queensland community,” Ms Walters said.