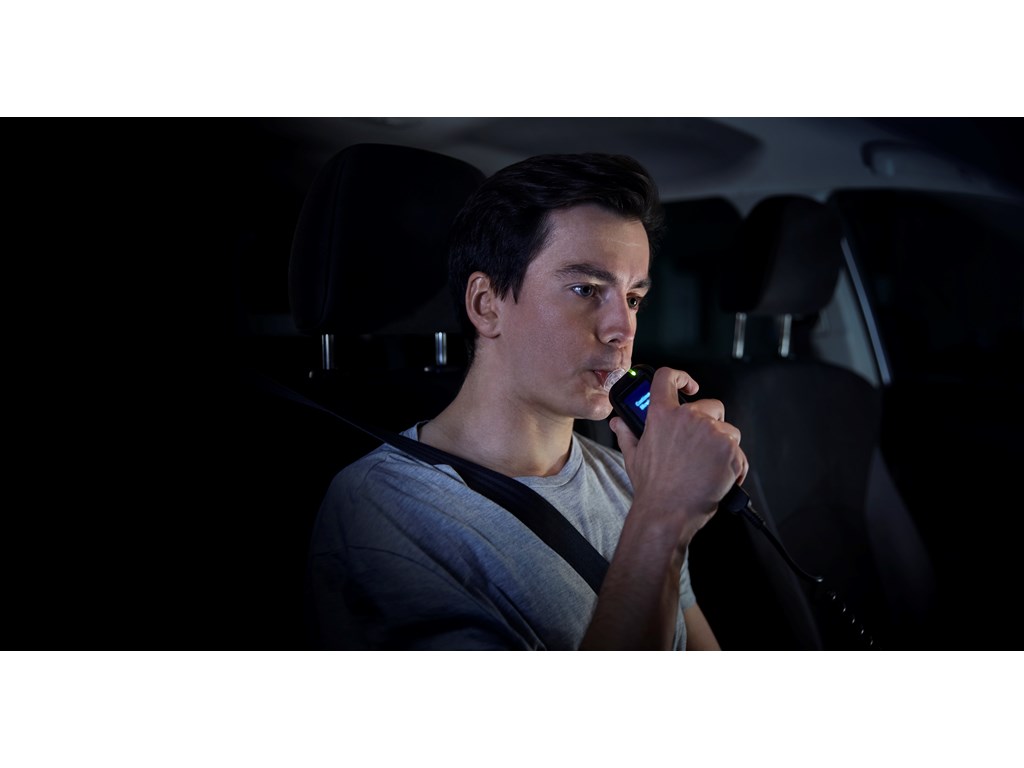 The Palaszczuk Government is cracking down harder on drink drivers to make Queensland roads safer, with new, tougher laws kicking in next week.

Under the changes, the alcohol interlock program, which requires sentenced drink drivers to unlock their cars by passing a breath test on a device installed in their vehicle, will be expanded to apply to mid-range drink drivers.

With drink driving accounting for a quarter of the lives lost on Queensland roads, Transport and Main Roads Minister Mark Bailey said the tougher laws would send a strong message to drivers who can’t separate driving from drinking.

“Last year, 62 people died on Queensland roads because of drink drivers. The year before it was 46 people,” Mr Bailey said.

“Sadly, these numbers could be even worse this year, with the number of lives lost far too high.

“And these aren’t just numbers - these are all people whose lives have been cut short, and who have left families and friends behind.

“We know mid-range drink drivers account for more than a quarter of all drink driving offenders and have a crash risk 20 times greater than someone who hasn’t had a drink.

“That’s why we’re expanding the alcohol ignition interlock program to include drink drivers with a Blood Alcohol Concentration (BAC) between 0.10 and 0.149.

“Under the new laws, drink drivers will need to have an alcohol interlock in their vehicle until they can show a consistent record of clear breath tests over time.”

Mr Bailey said other changes include requiring all drink driving offenders to complete an education intervention program before they can reapply for their driver’s licence.

“Education is also a key focus of the new laws,” he said.

“For the first time, all drink driving offenders will need to complete intervention or education programs before they return to driving.

"These changes are a critical next step towards reducing road trauma caused by drink drivers and confirm our commitment to making our roads safer.”

The new laws will compel all first-time offenders to complete an online Brief Intervention Education Program before they can drive again.

Repeat offenders will also have to complete a more intensive, multi-session program to help them change their behaviour.

Mr Bailey said the Palaszczuk Government wasn’t stopping there when it comes to tackling road safety.

“In the first month of this rollout, almost 1400 drivers were snapped not wearing a seatbelt.

“People who are not wearing seat belts continue to be a serious problem with 43 dying on our roads last year.

“In this year’s state budget we committed almost $1.7 billion to road safety, which will be used to prioritise safety upgrades, improve driver education, make school zones safer and develop policies to reduce road crashes and trauma.

“We’re doing our bit, but we need road users to do theirs, with the 'Fatal Five' - speeding, drink/drug driving, failure to wear a seatbelt, fatigue, and driver distraction – continuing to be contributing factors in more than half of lives lost.”

To support the performance-based interlock program, the current two years ‘sit out period’ that applies to those people who chose not to fit an interlock to a vehicle, will be increased to five years.

This means a person cannot drive for five years if they choose not to participate in the interlock program.

The reforms to Queensland's drink driving laws kick in on September 10.

To learn more about drink driving and read about other Queensland road safety initiatives, visit https://streetsmarts.initiatives.qld.gov.au/