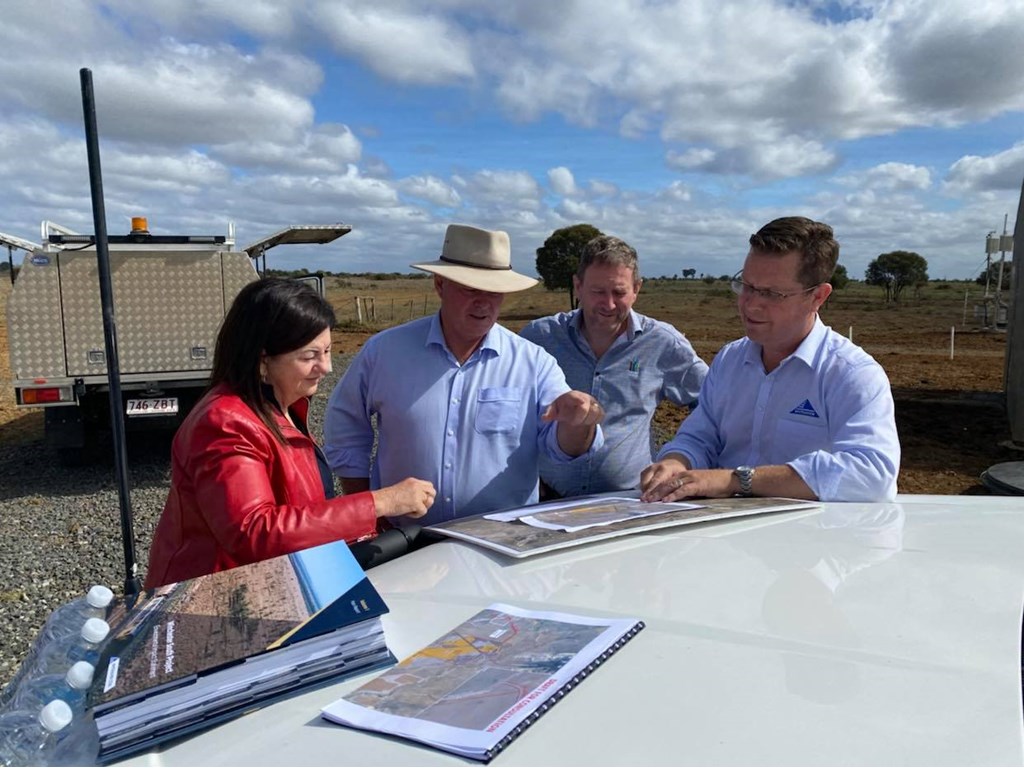 The Palaszczuk Government is a step closer to unlocking 1000 new jobs for Queenslanders, with the release of a draft environmental impact statement for a $1 billion metallurgical coal mine in Central Queensland today.

Resources Minister Scott Stewart and Whitehaven Coal’s Paul Flynn are encouraging submissions on the draft EIS for the Winchester South coal mine, 30km southeast of Moranbah.

Mr Stewart said the mine will create more than $500 million in royalties which will be spent on Queensland schools, hospitals, and roads, as the Palaszczuk Government continues to implement its strong COVID-19 Economic Recovery Plan.

“This project will be a massive jobs and business boost for Central Queensland and the Isaac region particularly, with those benefits extending east to Mackay,” Mr Stewart said.

“Ongoing investment in our resources sector continues to underpin Queensland’s economic recovery plan and prove that Queensland is the place to be when it comes to resources investment.”

Member for Mackay Julieanne Gilbert welcomed the next stage of the approvals process to get the Winchester South mine underway.

“This project has the potential to make a major contribution to not only Mackay but also the region and the state,” she said.

“The resources industry is a key part of Mackay and people and businesses throughout the city benefit from a strong mining sector.”

“It’s important people can have their say on this job creating project for the region.”

Winchester South is expected to produce up to 11 million tonnes per annum of primarily high-quality metallurgical coal for steel manufacturing over a 30-year mine life.

It comes just days after Stanmore Resources announced their $82 million extension to their Isaac Plains Mining Complex near Moranbah, supporting up to 550 jobs.

“Since acquiring Winchester South in 2018, our team has developed a detailed project design that capitalises on the site’s position in a well-established coal region,” Mr Flynn. said

“As our first development in Queensland, we’ve built productive relationships with the community, local council, the Barada Barna Aboriginal Corporation, government, and other stakeholders, all of whom have been critical to developing the proposal.

“This project will support ongoing economic development in regional Queensland and importantly in the customer countries where the product will be used.

“We encourage any interested parties to have a say as part of this public notification process.”

The open cut metallurgical coal mine is forecast to create 500 construction jobs and 500 operational jobs once approved.

Submissions are open until 15 September and the finalised EIS will then be provided to the Queensland and Commonwealth Governments for examination.

“A comprehensive EIS is critical for all major projects and I encourage as many people as possible to have their say to ensure that it covers all the environmental, social and economic effects of the project,” Mr Stewart said.