Treasurer and Minister for Investment
The Honourable Cameron Dick 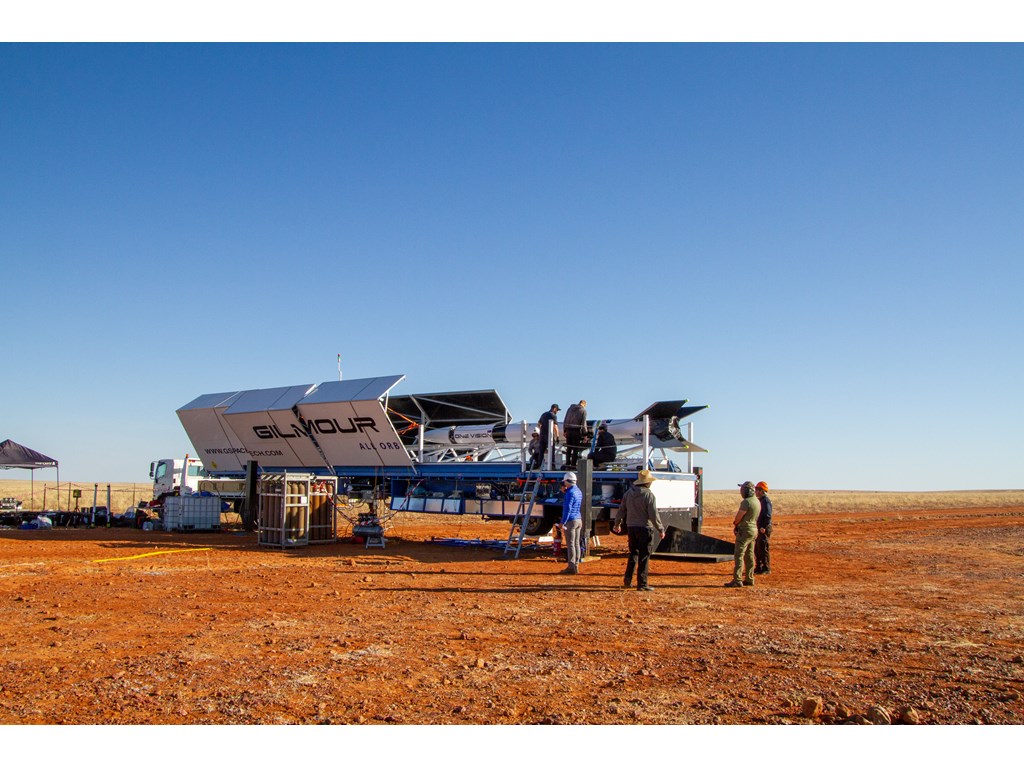 Queensland’s burgeoning space industry has received a major boost with the announcement of a significant investment by the Palaszczuk Government in Gold Coast-based Gilmour Space Technologies.

Treasurer and Minister for Investment Cameron Dick said the funding would bolster Gilmour’s latest round of private investment, which has secured $61 million from around the world.

“The Palaszczuk Government’s Space Industry Strategy is all about harnessing the opportunity presented by the rapidly evolving global space industry,” Mr Dick said.

“Our investment in Gilmour Space Technologies is the first made through the Queensland Investment Corporation and our Business Investment Fund, which aims to support job creation and innovation from small-and-medium-sized businesses as we deliver our plan for economic recovery from COVID-19.

“Gilmour Space was founded in 2013 by Brisbane-born brothers Adam and James Gilmour and is now one of the nation’s leading space companies seeking to launch small satellites into low Earth orbits.”

“Our injection of growth capital into Gilmour Space through the Business Investment Fund will fuel our race to win its share of the $1 trillion global space economy.”

“It will help us work with more local suppliers, hire more graduates, and retrain more skilled workers from other industries to help us build and launch Australian-made rockets and satellites from Queensland.”

The Treasurer said the Palaszczuk Government’s investment would help propel the next stage of Gilmour Space Technologies' path to orbit by:

“The investment constellation for funding the space industry is bright in Queensland, with our state offering the natural ability to host launch sites as well as draw on the strong local talent and supply chains to boost growth,” Mr Dick said.

The Business Investment Fund is part of the Palaszczuk Government’s $3.34 billion Queensland Jobs Fund, which includes a range of programs designed to entice businesses to move or expand their operations here in Queensland and unlock growth across industries and supply chains to deliver better economic outcomes and create new jobs.