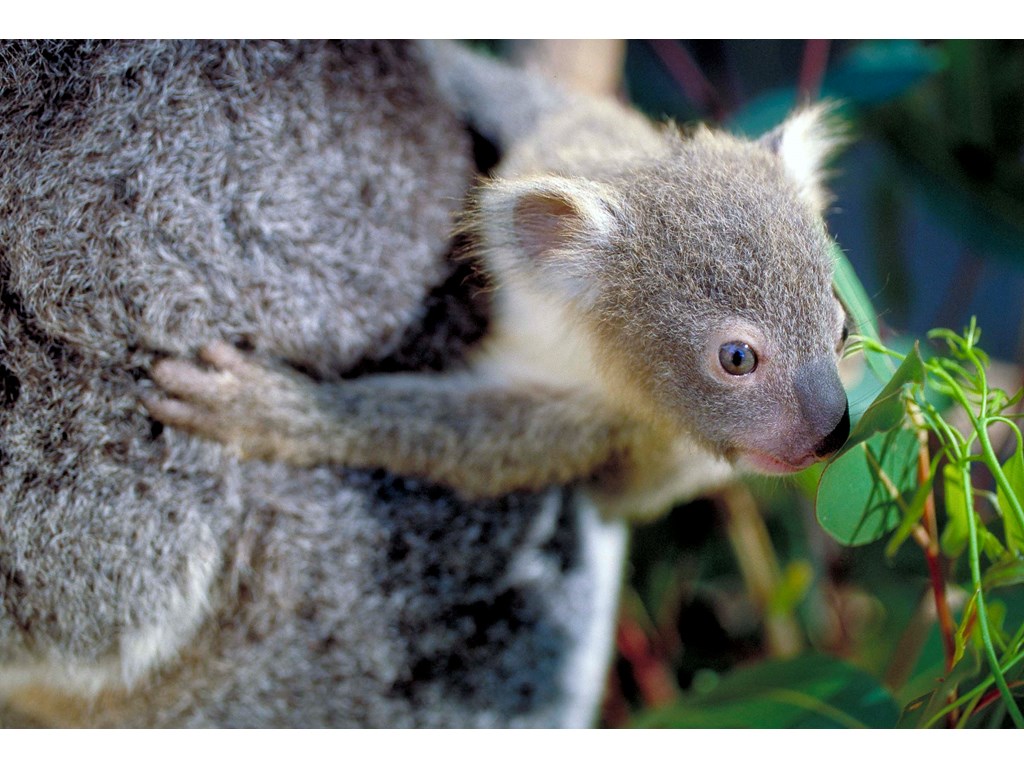 The Palaszczuk Government has announced more than 4,600 hectares of land will become protected habitat for wildlife, while half-a-million dollars will be provided to dozens of property owners across the state to safeguard nature refuges.

Visiting 30 hectares of land today on the southern Gold Coast to be declared a new nature refuge, Environment Minister Meaghan Scanlon said the move would ensure more crucial habitat for Queensland’s native wildlife with 4,400 hectares to be added to the state’s national parks, 144 hectares to nature refuges, and 82 hectares to conservation parks – equivalent to 8,500 football fields.

“The Palaszczuk Government is investing a record $1.4 billion to protect the environment and to create jobs as part of Queensland’s COVID-19 economic recovery plan,” Minister Scanlon said.

“When we announced Queensland’s plan for economic recovery last year, we made sure that protecting our environment would be a key pillar.

“As our economy and jobs bounce back, so too will our environment – with rangers to maintain these new protected areas, and landholders across the state to engage local businesses to revegetate private nature refuges and create fire breaks.

Minister Scanlon said the new additions to Queensland’s protected areas demonstrated that the Palaszczuk Government was delivering on its commitment to grow the protected area system, as outlined in Queensland’s Protected Area Strategy 2020-2030.

“This announcement increases the size of Queensland’s protected areas to 14.3 million ha or 8.26% of the state’s total land area.

The new additions to Queensland’s protected areas are:

“More than $500,000 will also be distributed across 90 projects to help Queensland private nature refuge landholders enhance conservation values and reduce the impact of intense bushfires on their properties.

“Queensland has the largest private protected area network in Australia by land area that protects a diversity of ecosystems with varying susceptibility to intense bushfire.

Some of the successful recipients of the latest grant round include:

“They do a fantastic job and help to ensure the ongoing success of Queensland’s Private Protected Area Program.”