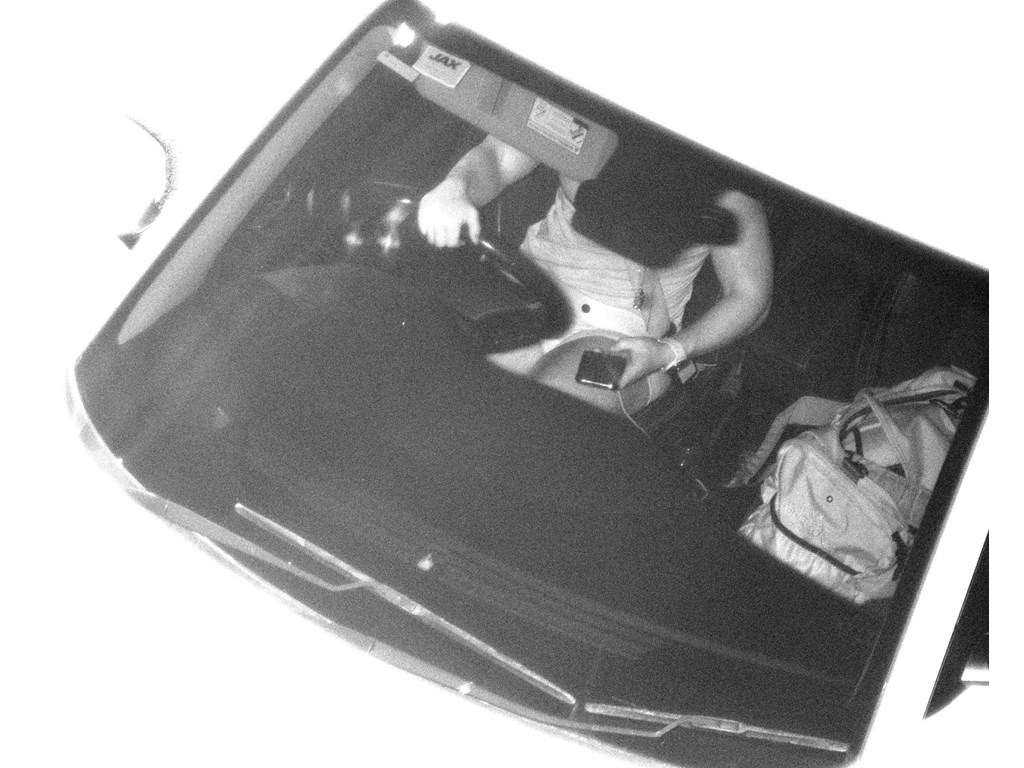 Roadside cameras that can catch drivers using their phones behind the wheel or not wearing a seatbelt will be permanently rolled out on Queensland roads later this month.

With the number of lives lost on Queensland roads continuing to cause concern among authorities, the new cameras are a key part of the Palaszczuk Government’s record $1.69 billion road safety plan.

Transport and Main Roads Minister Mark Bailey said distracted driving was a silent killer on the state’s roads, likening it to drink driving.

“Our message has always been direct and very simple: just put your phone away," Mr Bailey said.

“Using a mobile phone while driving has the same impact as getting behind the wheel with a blood alcohol reading between 0.07 and 0.10.

“We successfully trialled these cameras last year, and have been talking about them coming to Queensland roads for two years.

“That time has arrived, and from July 26, the cameras will be out on roads across the state ready to spot drivers using their phones when they’re driving.

“Some of the cameras will be mobile, and we won’t be telling people where they are either.

“Drivers should expect to be caught anywhere, anytime, whether they’re driving in the city or on a regional highway.”

Mr Bailey said there would be a three month grace period for drivers, meaning those caught on camera using their phone between 26 July and 31 October this year would be notified and made aware they had been caught, but not fined.

From 1 November, any driver caught by the cameras can expect to receive a $1033 fine and lose four demerit points.

The cameras will also be able to detect drivers and their front seat passengers not wearing their seatbelts.

Last year, 43 people who died in crashes in Queensland weren’t wearing a seatbelt, 14 more than in 2019 and 15 more than the previous five-year average.

Mr Bailey acknowledged the penalties were tough, but said they were necessary to stamp out driver distraction.

“The numbers are shocking, particularly when you consider that for every life lost, another 27 people are treated in hospital.

"These deaths and injuries have a shattering impact on communities across the state.”

“We know on average around 29 people are killed and more than a thousand others are seriously injured every year on Queensland roads as a result of crashes where driver distraction played a part,” Ms Smith said.

“More detailed rules around mobile phone use by drivers, along with greater enforcement of the road rules through these first-of-a-kind cameras, will help to reduce driver distraction and improve road safety in Queensland.

“Sadly, we’re still seeing drivers refusing to wear a seatbelt.  Seatbelts save lives – it’s as simple as that.

“Refusing to wear a seatbelt is a risk that can’t afford to be taken, as it’s often the difference between life and death in a crash.

“Given the shocking number of people killed on our roads so far this year, we hope these new measures will help deter unsafe driving and save lives.”

Distracted driving is not the only deadly driving behaviour set to be targeted with changes this year, with the most substantial reforms to drink driving since random breath testing was introduced starting from September.

“Under these reforms, drink drivers will need to complete an early intervention course before they can get their licence back,” Mr Bailey said.

“Repeat offenders will also be subject to a mandatory, multi-session education program, and changes to the Alcohol Ignition Interlock Program will see it expanded to include mid-range drink drivers.”

Mr Bailey said the Palaszczuk Government would invest record funding in road safety initiatives over the next four years.