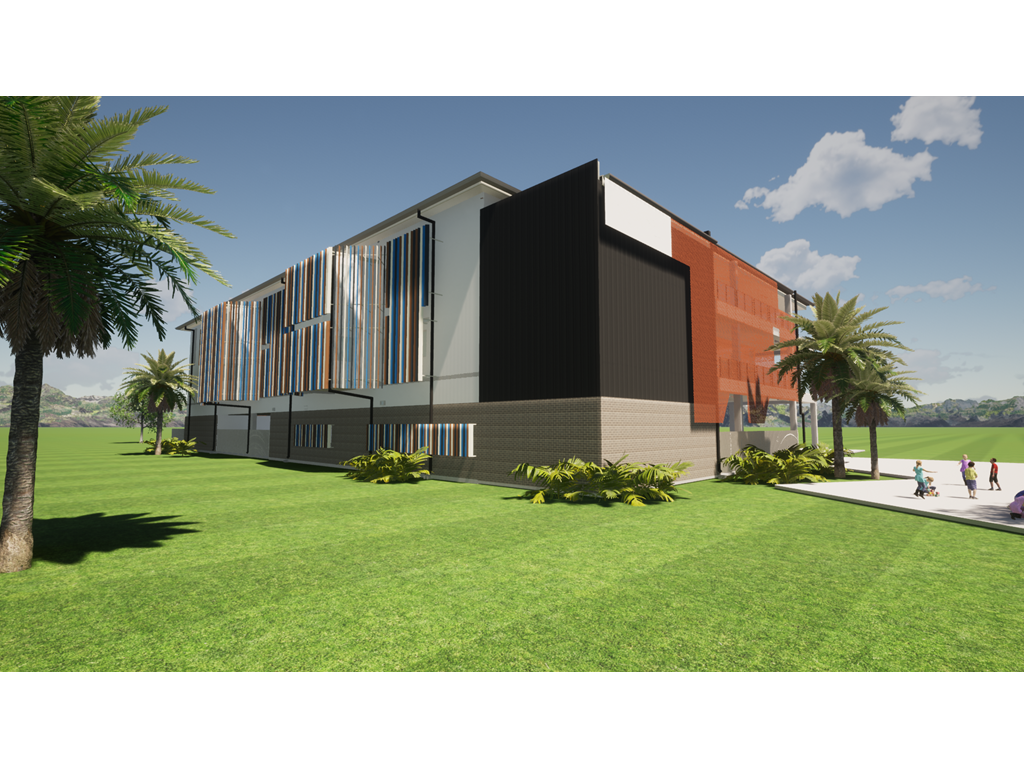 The Sunshine Coast is set for a $140.5 million windfall including new schools, classrooms, halls, and almost 380 jobs as part of a record State Budget education investment.

Education Minister Grace Grace said the Budget not only provided a big boost to Sunshine Coast families and tradies but it also contributed greatly to the Palaszczuk Government's COVID19 Economic Recovery Plan.

Mr Hunt said the $75 million school was the second to be built in his community in two years under the Palaszczuk Government.

“There’s only six months to go until this new school opens in the heart of my electorate and I couldn’t be more excited,” he said.

“The first Prep – Year 6 students will walk through the gates in January to world-class facilities.

“Construction of the new Caloundra primary school is also a big shot in the arm for our local economy, supporting more than 200 local tradie jobs over the life of the project.

“Creating jobs is vital as we recover from COVID-19.”

Ms Grace said the new Caloundra school builds on the Government’s proud record of delivering schools where they’re needed most.

“The Sunshine Coast is booming and we’re responding to this growth,” she said.

“This new school joins the new $127 million Baringa State Secondary College which opened in January this year, located just down the road.

“It also adds to the 18 we have delivered since 2015, with three others underway at Coomera, North Maclean and in Brisbane’s inner west.

“In last week’s Budget we announced $913 million for 10 new schools, with one of these to be built at Palmview in Buderim which will open in 2024.

“Education budgets are all about building for the future: jobs on infrastructure rebuilding our economy and providing world-class education facilities for our young people to build a future.”