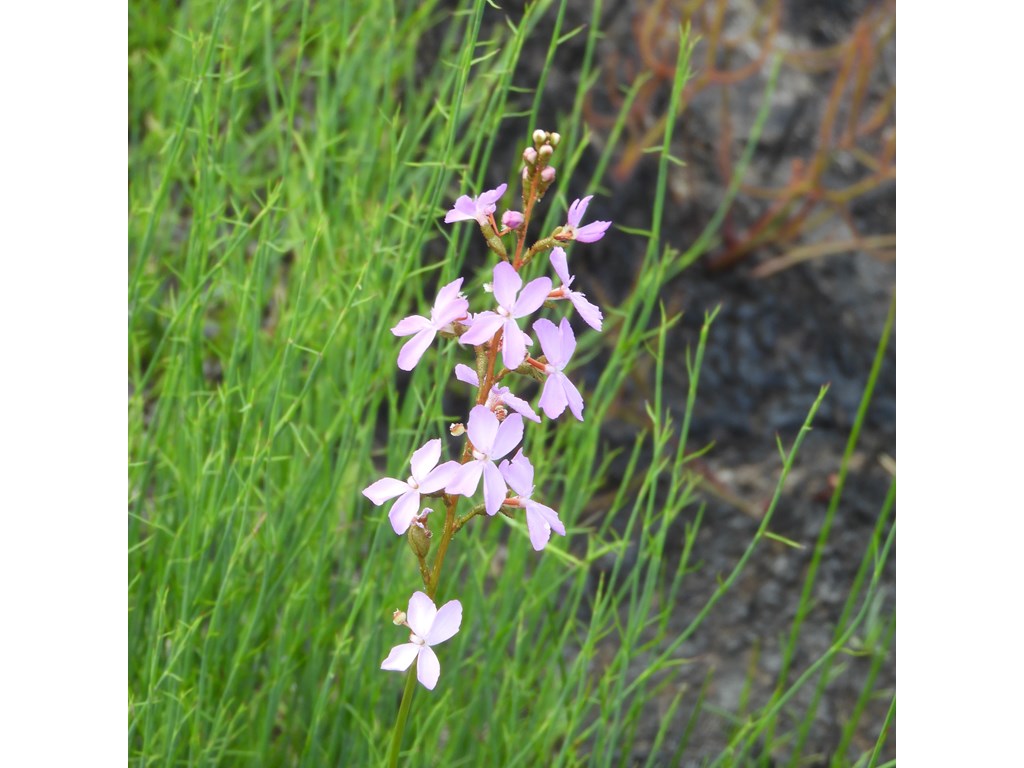 Tourism numbers on the world’s largest sand island K’gari (Fraser Island) have bounced back with visitors spending more than a quarter of a million nights in the world heritage-listed area, helping to drive the state’s economic recovery.

Environment Minister Meaghan Scanlon said despite the impacts to international tourism from COVID-19 and bushfires late last year, families had in total spent 38,000 more nights on the island camping so far in 2020-21 when compared to the entire 2019-20 financial year.

“We know that visits to our national parks generate $2.6 billion in economic activity each year – and as home to the world’s largest sand island, K’gari plays a big role,” Minister Scanlon said.

“It’s testament to the resilience of Queenslanders in continuing to manage the pandemic, and testament to the multi-agency approach to the bushfire, which saw no lives lost and no reports of damage to infrastructure.

Minister Scanlon said since the bushfires, rangers had been working around the clock to make sure K’gari rebounds.

“Whether that’s wildlife specialists attending to native wildlife, or rangers eradicating potentially harmful weeds from emerging in bushfire-affected areas – our efforts mean we’ve seen new growth emerge from the ashes in areas like Moon Point Swamp and the foredunes at Happy Valley.

“It means the Palaszczuk Government is able to continue investing $10 million each year into K’gari for its ongoing management together with Traditional Owners.

“It means we’re now able to invest $4.8 million in new tourism opportunities on the island, on top of the $2 million I announced earlier this month to build new fencing around Orchid Beach.

“These latest tourism figures equal thousands of families from across Queensland and Australia spending money in local communities and supporting dozens of tourism operators in the area.

“It’s a strong sign of regrowth on the island in the face of COVID-19 and bushfires that impacted this world-heritage listed area late last year.

“But we always know more can be done. And while we’ll get on with investing $10 million every year for the ongoing protection on K’gari, what we need is for Canberra to play its part.

Minister Scanlon said despite being a world heritage-listed site, the Federal Government only contributes $145,000 each year for the island’s management.

“Sadly, in the decade of the Abbott-Turnbull-Morrison government, Federal Government funding for K’gari has not increased.