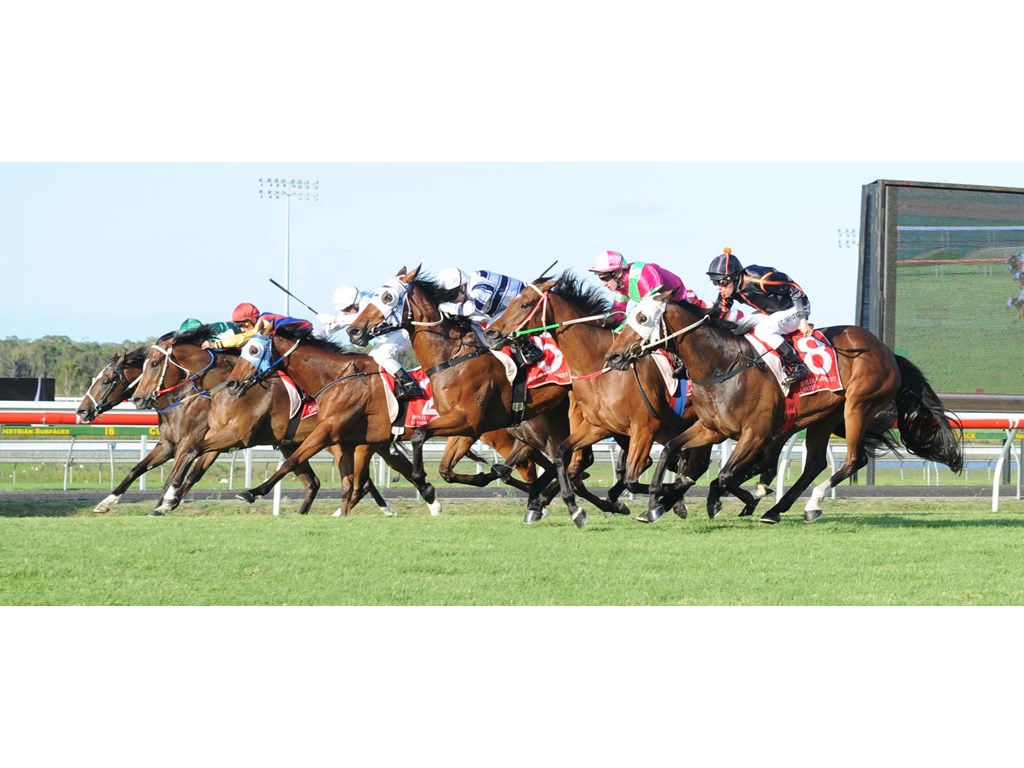 “Corbould Park is one of Queensland’s busiest training centres, as well as a key racing venue,” she said.

“Replacing the old surface with the latest technology, along with irrigation and drainage works, will be a major boost for racing and training in the south-east corner.

“Once the new track is in, the project will deliver increased commercial returns to the club and industry and improved racing and training.”

The synthetic track up-grade is co-funded via the Queensland Government, Racing Queensland and the Sunshine Coast Turf Club.

RQ CEO Brendan Parnell said the benefits of the project would extend beyond the Sunshine Coast.

“Corbould Park is one of the busiest training centers in Queensland with around 400 horses utilising the tracks every day,” Mr Parnell said.

“Technology has advanced rapidly since the original synthetic track was laid, and in the near future, the Sunshine Coast will boast a surface that will provide enhanced training facilities, along with greater flexibility in race scheduling.”

“The track will provide our trainers with first-class training facilities and security for racing, being able to race in all weather conditions.”