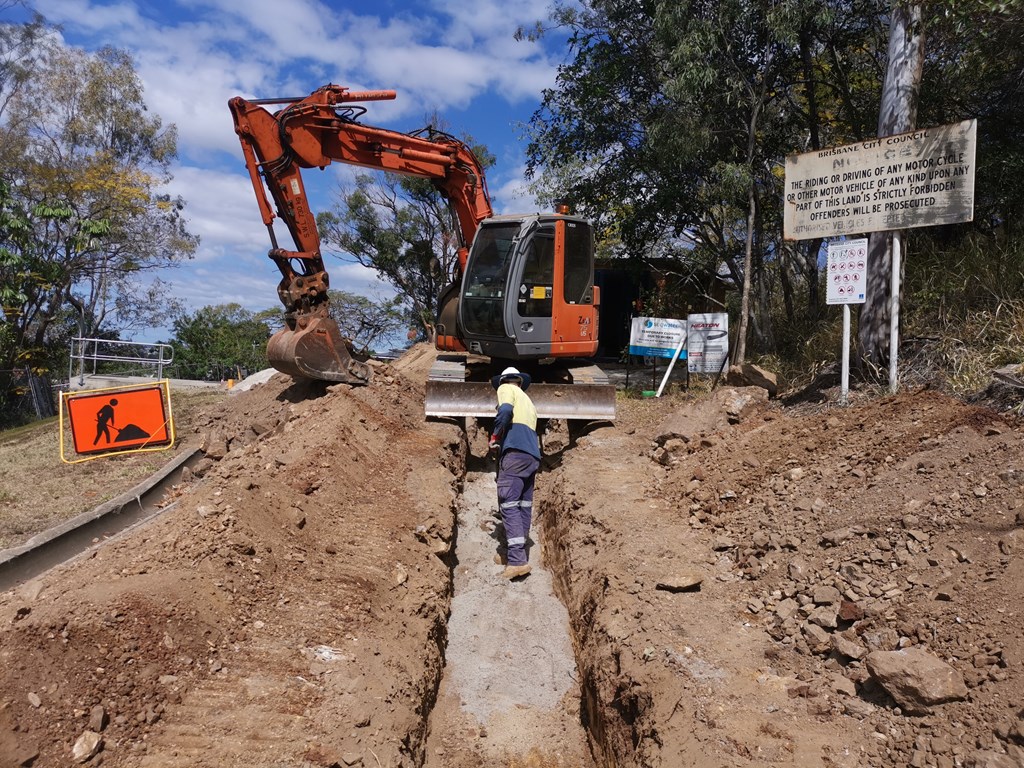 An $11 million waterworks package underway will deliver up to 50 per cent more drinking water for suburbs north of Brisbane and the Sunshine Coast, supporting up to 30 jobs during construction.

“Queensland has an economic plan for recovery and that includes building more water infrastructure,” he said.

“We’re starting to deliver on that plan, with a $50 billion infrastructure guarantee to support communities and jobs across Queensland.

“This investment will increase capacity in the northern section of the SEQ Water Grid, help meet demand and support continued growth and jobs.

“Investing in this section of the SEQ Water Grid will benefit Moreton Bay and Sunshine Coast, allowing more drinking water to be transported in times of peak demand and help to reduce pressure on our Sunshine Coast dams.”

“Clean and safe drinking water is important for all Queenslanders and this upgrade will ensure more than 177,000 residents in Aspley and the northern regions continue to have that,” Mr Mellish said.

The works will also allow Seqwater to move up to 125 million litres of water a day – the equivalent of 50 Olympic-sized swimming pools – north from the Mt Crosby Water Treatment Plant to suburbs north of Brisbane and the Sunshine Coast.

That will be an increase of more than 50 per cent compared to the current capacity of 80 million litres per day.

Seqwater Chief Executive Officer Neil Brennan said the package was one of the largest upgrades to the SEQ Water Grid in the past two years.

“It is critical we continue to invest in the network which provides our region with one of the most secure water supplies in Australia,” he said.