Solar supply in Queensland is through the roof 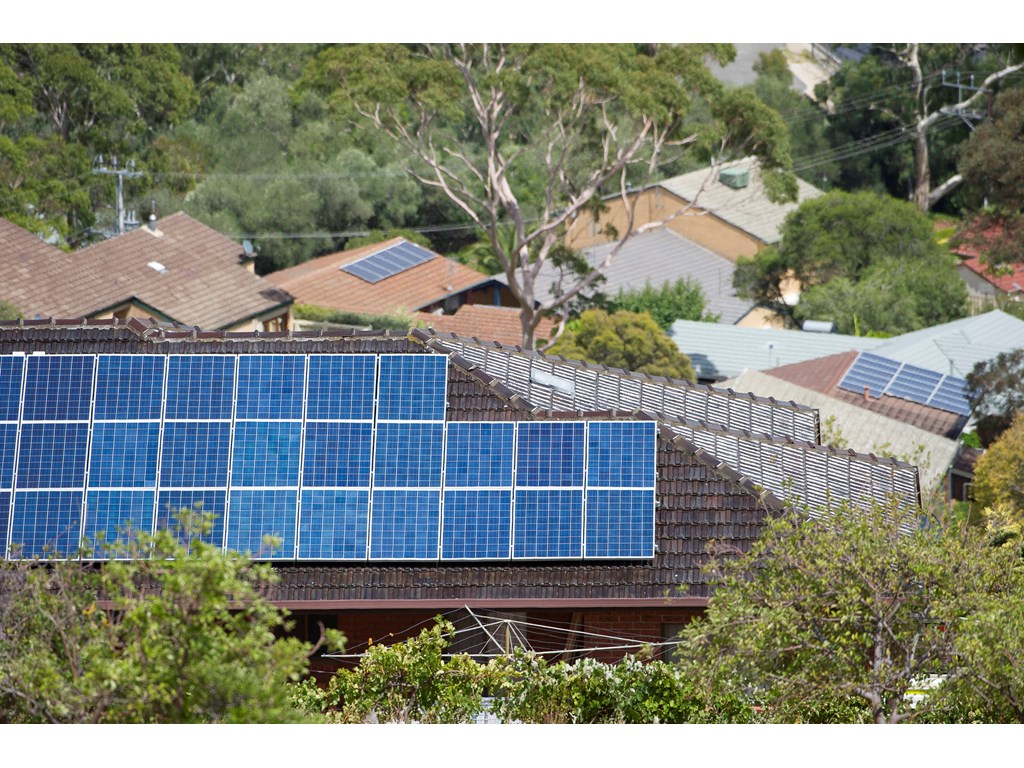 “Queensland has one of the highest penetrations of solar in the world.

“Four of Australia’s top-five solar postcodes are in Queensland, with Bundaberg number one and Hervey Bay, Mackay and Toowoomba at three, four and five

“Caloundra comes in at ninth and then Beenleigh at number 10.”

“Queensland has an economic strategy for recovery, and it includes jobs in emerging sectors like renewables.

“This milestone demonstrates Queenslanders are serious about turning to renewable energy to reduce their power bills and emissions.”