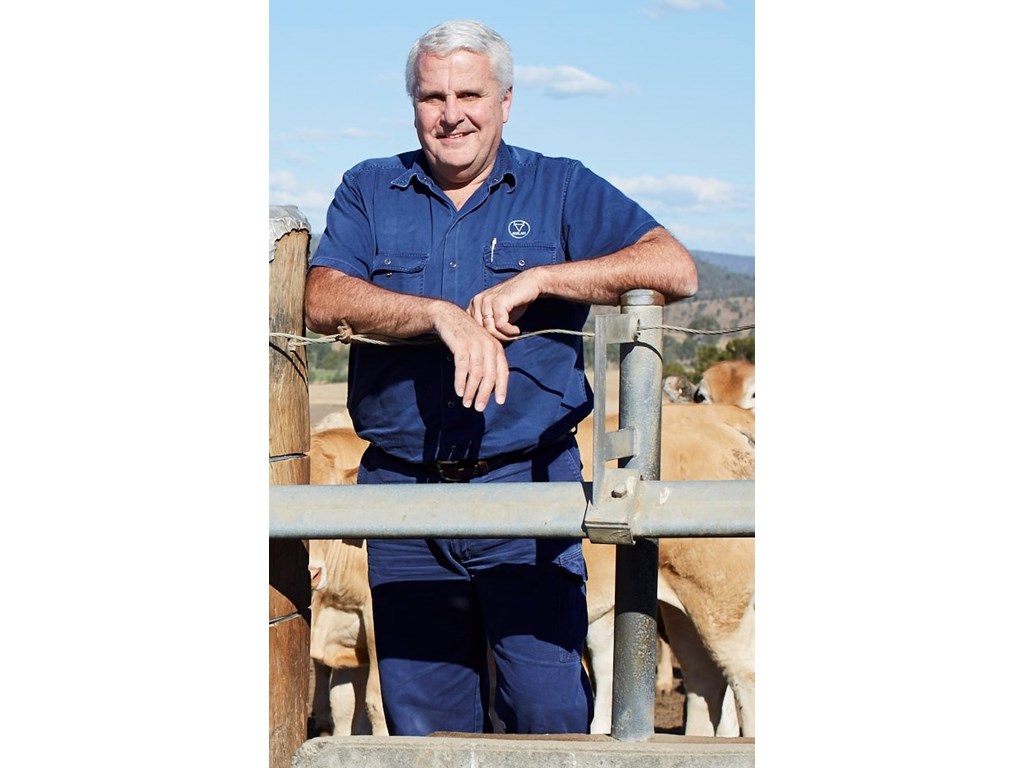 Minister for Agricultural Industry Development and Fisheries Mark Furner said Mr Nolan had been chosen for his and his family’s more than 60 years of service to the beef industry and Gympie community.

“Nolan Meats is a 100 per cent Australian, family-owned company founded as a small retail butchery business in Gympie in 1958,” Mr Furner said.

“Nolan Meats has been a pioneer in its field and their work is truly inspirational as we unite and recover from the economic disruption caused by the COVID-19 pandemic and they will be fine ambassadors promoting Queensland’s world of flavour from the state of delicious.”

Terry Nolan said the #eatqld Champion award recognised a family tradition of meat processing and retailing that began in 1958.

“I am one small part in our family business that was formed by my father Pat and late mother Marie and the load is now shared with my brothers Michael and Terry,” Mr Nolan said.

“Nolan Meats’ fundamental principle is to take every opportunity to be innovative and to promote the benefits of Queensland grown beef and produce.

“To be named an #eatqld Champion fits perfectly with that principle, and I am humbled that our family business has received this recognition.”

“Our produce is second to none. We are urging everybody to explore Queensland-grown food and when you do, we ask that you take a photograph and share it online using the hashtag #eatqld,” Mr Furner said.

“By eating Queensland-produced meat, seafood, fruit, nuts and veggies you support everybody that brings that food to your table.

“That means jobs for Queenslanders right across our state.”