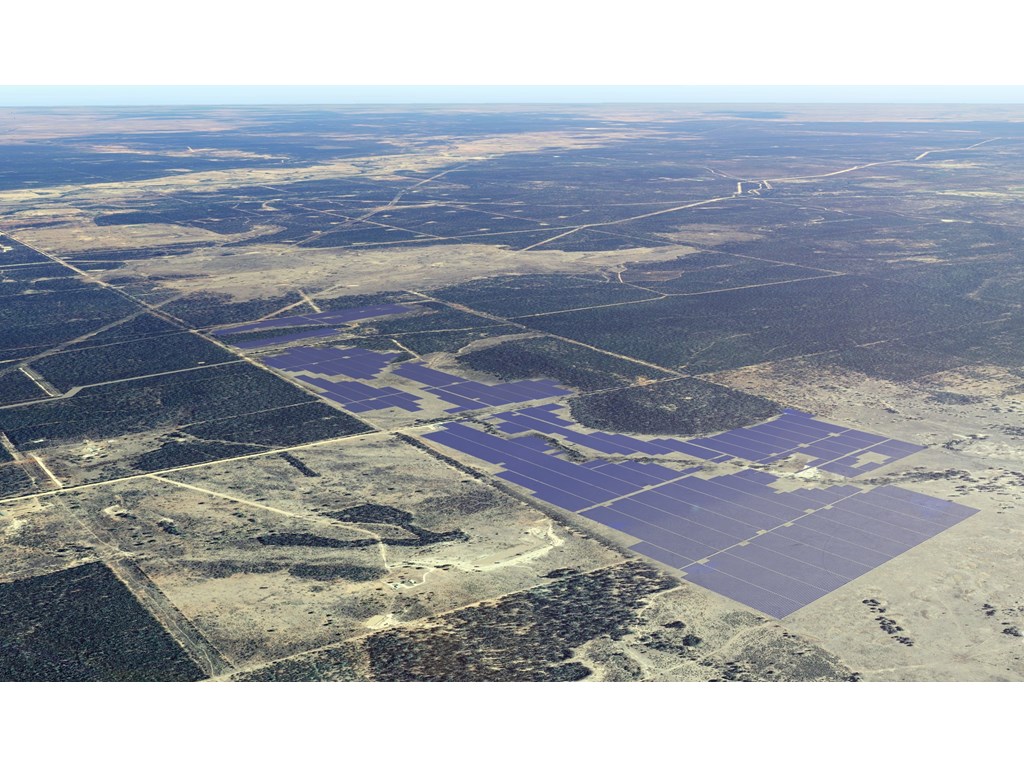 Construction starts this month on a multi-million dollar solar farm in south-west Queensland, creating 400 jobs from this month, thanks to a sales deal with publicly-owned CS Energy.

“That plan includes investing in traditional infrastructure and supporting the renewables industry because that supports jobs.

“This project will mean another 400 jobs for the renewable energy powerhouse of the Western Downs, with construction to begin this month.

“Queensland is forecast to reach 20 per cent renewable generation this year and projects like this continue to drive us to our target of 50 per cent by 2030.”

CS Energy will buy 100 per cent of the output of the solar farm and on-sell it to its large commercial and industrial retail customers, including Griffith University, CQUniversity and QUT.

CS Energy and Queensland’s two other publicly-owned generators, CleanCo and Stanwell, have now supported or own 1900 MW of renewable energy generation.

CS Energy CEO Andrew Bills said CS Energy was responding to the needs of large energy users like the universities by developing tailored solutions that met their needs in terms of energy usage, decarbonisation and energy management.

“Through this PPA CS Energy continues to diversify our portfolio and offer our retail customers renewable generation as part of their energy supply,” Mr Bills said.

“We’re excited to facilitate further renewable energy development in Queensland and help move the state closer to achieving its goal of 50 per cent renewables by 2030.”

The Columboola Solar Farm will feature solar technology such as bifacial panels that absorb light from both the front and the back, and single axis trackers that follow the sun.

Contractor Stirling and Wilson will start construction this month and it is due to be completed by the end of next year.