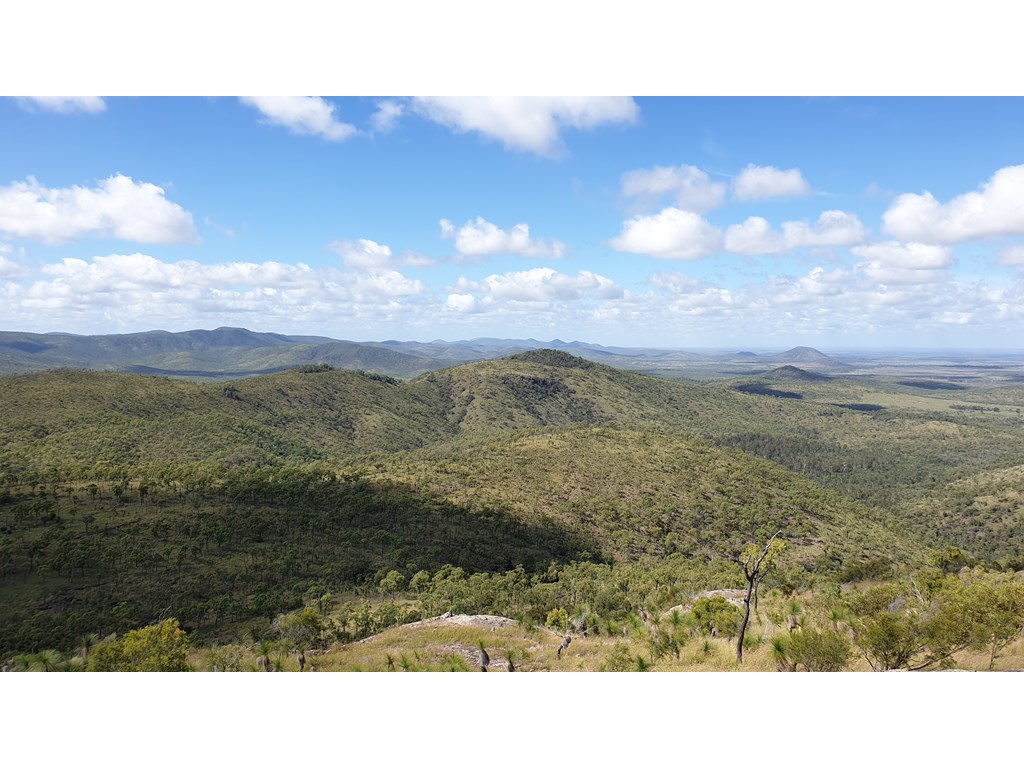 Construction starts next year on a billion-dollar Central Queensland wind farm, creating 350 jobs, thanks to a sales deal with one of Queensland’s publicly owned generators.

“Queensland has an economic strategy for recovery from the global coronavirus pandemic, underpinned by the lowest average electricity prices on the eastern seaboard and reliable supply,” Dr Lynham said.

“That plan includes investing in traditional infrastructure and supporting the renewables industry because that supports jobs.”

“The Clarke Creek Wind Farm is a welcome addition to the 39 large scale renewable projects already committed or operational since 2015.”

“Stanwell and our other two publicly-owned generators, CleanCo and CS Energy, have now supported or own more than 1900 MW of renewable energy generation.”

The wind farm is about 150 km north-west of Rockhampton near Marlborough. Construction of the two-stage project is expected to commence in 2021, with energy to flow into the grid from 2023.

Assistant Education Minister and Member for Keppel Brittany Lauga said the jobs and renewable energy would both be welcome in CQ.

“This project means 350 construction jobs once work starts next year, and up to 15 full time operational jobs once Clarke Creek is generating,” she said.

“Our region already has one of the most efficient and economic coal-fired power stations in Australia, at Stanwell, as well as renewable energy projects in the central west.

Member for Rockhampton Barry O’Rourke said the Clarke Creek project was estimated to generate $130 million in benefits to the local economy over the project lifetime.

“Queensland’s renewable energy revolution has seen 39 projects operational, under construction or financially committed over the past five years, representing 5700 jobs,” he said.

“Projects like Clarke Creek deliver for jobs and for our power bills.”

“The 450MW first stage of the project will comprise 101 wind turbines; enough to power the equivalent of approximately 320,000 Queensland homes,” he said.

“The site has predominantly night-time wind which means the wind farm will complement Queensland’s high level of solar production during the day.”

“Our large commercial and industrial customers want ‘greener’ products to complement other sustainability actions that they are taking,” Mr Van Breda said.

“The Clarke Creek Wind Farm offtake agreement will enable us to provide clean, renewable energy to our customers, and also decarbonise our portfolio.”